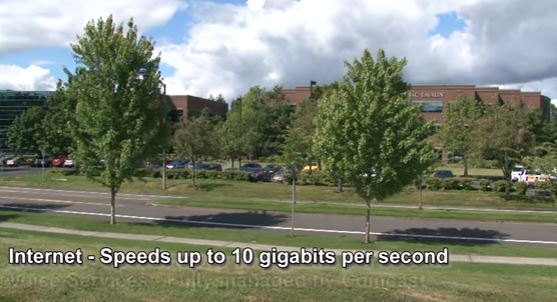 More than 250 businesses will benefit from access to scalable, high-performance Ethernet, Internet, Wi-Fi and advanced voice services. See the video above for more about this great business area and our expansion. Comcast Business today announced a million-dollar expansion of its network into the North Creek Business Park located in the city of Bothell, Washington. With this expansion, […] 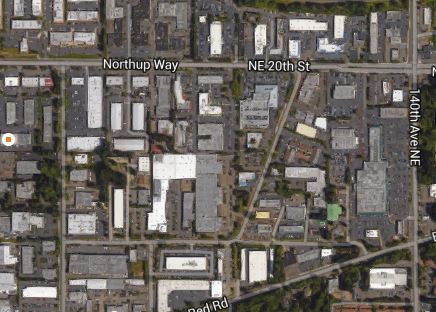 Comcast Business today announced a major network expansion in two large sections of the Bellevue, Washington area, which will reach 425 local businesses in the fitness, healthcare, manufacturing, retail and other industries. Comcast is investing more than $1.2 million in this  network expansion. “Comcast’s high-performance network will improve communications and Internet access for many Bellevue […]

SEATTLE, WA – August 13, 2014 – Comcast Business today announced the expansion of its commercial fiber network, capable of bandwidth up to 10 Gigabits per second (Gbps), to underserved commercial areas in Kent, Washington, the sixth largest city in the state. The network build out will bring Comcast Business Ethernet services to more than […]

[youtube=http://youtu.be/rI3UVjSkXX4] Remember the old Rocky movie, where Rocky chops wood and runs through deep snow to prepare for his fight against the evil Ivan Drago, while his opponent trains with all the latest technology? Customers of Crossfit Tukwila probably have more in common with Ivan Drago’s training methods than Rocky Balboa’s. Crossfit Tukwila uses videos […]

TV shows like “Dancing with the Stars” and “The Voice” are in full swing, but what about discovering tech’s biggest new star? Those who have a knack for business over ballroom dance and a a flair for technology over show tunes are in luck: Your creative idea could come with a hefty cash prize and consulting […]

We are proud to name Shakira Shanks as the new Director of Customer Experience in Washington, where she will oversee customer experience for all lines of our … END_OF_DOCUMENT_TOKEN_TO_BE_REPLACED

We are proud to unveil our next Lift Zone project here in Washington state, a partnership with  YWCA Seattle | King | Snohomish to support four Puget Sound area … END_OF_DOCUMENT_TOKEN_TO_BE_REPLACED

“It’s important to recognize every ethnic group. I think that it’s important for everyone to take the time to learn about other cultures so that you can … END_OF_DOCUMENT_TOKEN_TO_BE_REPLACED