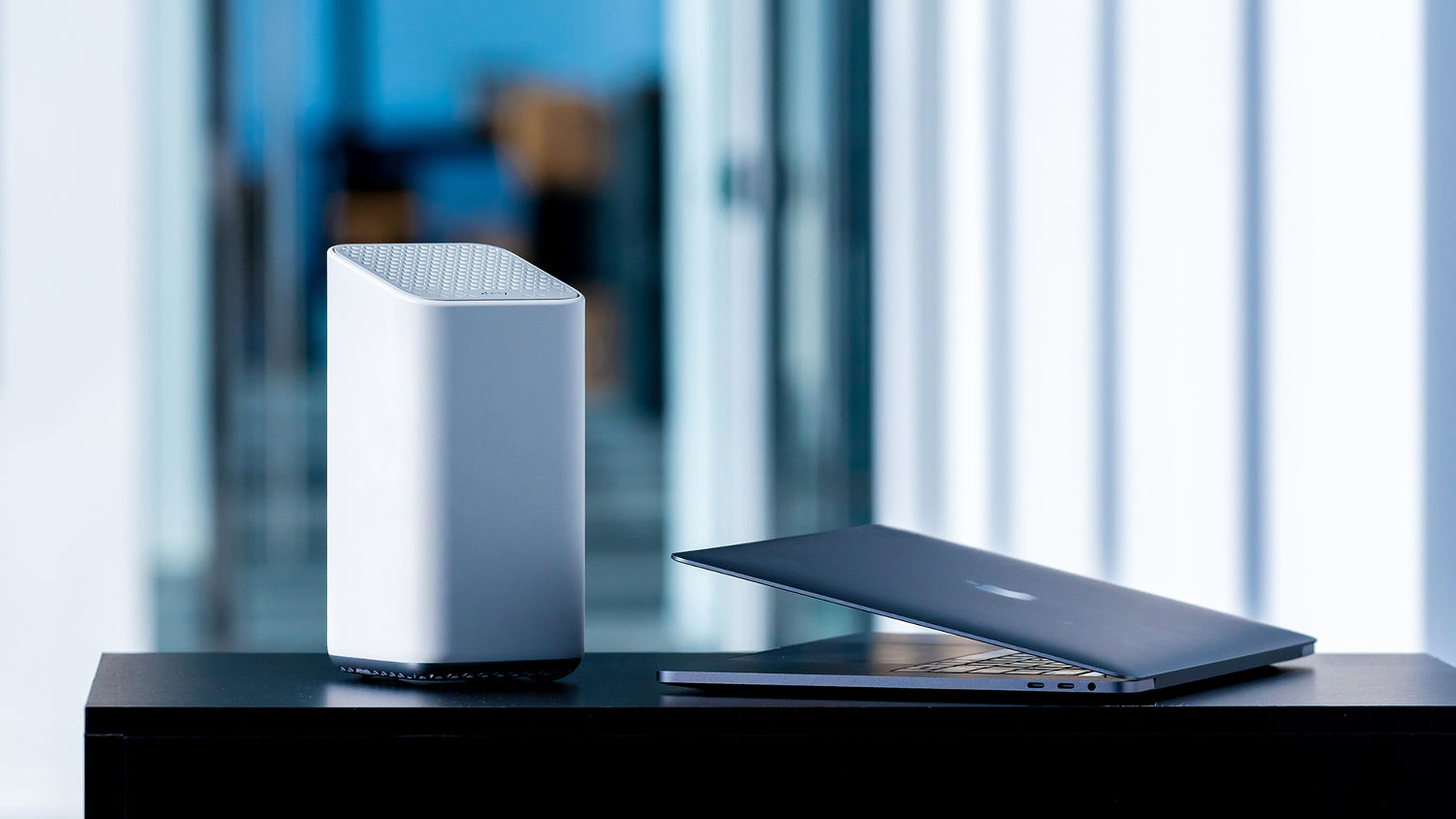 We are excited to announce increased speeds for our highest-residential speed tier for Xfinity Internet – Gigabit Pro – providing an extra boost for both current and new customers in Washington.  Beginning this month, Gigabit Pro speeds will increase from 2 gigabits-per-second (Gbps) upload and download speeds to 3 Gbps symmetrical speeds nationwide.

The ongoing COVID-19 pandemic continues to drive demand for higher internet speeds. Many people are still working and learning from home, using more and more devices and these speed increases will deliver higher performance to ensure customers can learn, work, and stream even faster.

Xfinity is the country’s largest Gigabit network, delivering speeds faster than a Gig. Gigabit Pro uses enterprise-grade, fiber-based ethernet technology to make it possible for Xfinity Internet customers to receive symmetrical multi-gigabit speeds so you can stream or game in 4K in multiple rooms in your home.

Comcast has invested over $990 million in capital expenditures in Washington over the past three years, including investments in the company’s network. Over the last decade, Comcast has invested nearly $30 billion to build an expansive, fiber-dense network that carries an immense amount of traffic and has demonstrated extraordinary performance throughout the pandemic. The company has doubled network capacity every 2.5 years to stay well ahead of demand.

In addition to delivering the fastest speeds, Comcast provides unmatched value to Xfinity Internet customers through:

Stay tuned as we continue to roll out upgrades to our network to deliver faster and faster internet speeds throughout Washington state.

Comcast has opened a new Xfinity store in Lacey to meet the needs of its local customers in Thurston County. Located at 4104 Martin Way East, #106, Olympia, WA … END_OF_DOCUMENT_TOKEN_TO_BE_REPLACED

Small businesses owned by women and people of color in King and Pierce Counties, may now apply for a $10,000 grant from the Comcast RISE Investment Fund. … END_OF_DOCUMENT_TOKEN_TO_BE_REPLACED