Ever wonder how college sports games are scheduled? We recently had an aggravating situation for customers involving a popular college sports team. We wanted to shed some light on the situation.

What happened? The first thing we’d like you to know is that the people behind Comcast’s video services in Washington State do not decide where a local game will air. We do not program channels. We do not own the programming rights to college games. These rights belong to the people who own those channels. Let’s call them “programmers.”  These programmers pay a cost to colleges and thus get the right to decide what channels the games air on. How they schedule games in association with colleges and other entities is a complex subject that they could speak best to.

Comcast pays programmers to carry their channels, sports or otherwise. We pay local broadcast stations too. You know this because video service comes at a cost to you.

Every channel Comcast adds to a  lineup adds to costs. Obviously, we want to carry the channels you want, but we also want to keep costs controlled. So Comcast does not carry every channel there is. We have to make choices.

You might reasonably ask, “Well, can’t you just carry the channel while the Husky game is playing?” As much as we’d like to, we can’t. Broadcasting a channel requires a legal agreement with the owner of the channel.

This is a bummer. We are college sports fans, too. We get it. We cannot speak to why a programmer would put a game on a channel that some video distribution companies may not carry. But as we said earlier, we’re sure programmers also live in a complex world.

If you want to suggest that Comcast carry a channel, you can! We listen to you as we balance the costs with the popularity of channels.  Fill out the the channel suggestion form. https://www.xfinity.com/support/cable-tv/channel-availability-faqs/

This is by the way, a very complex subject, and if there is more we can explain, or missing elements to this post, please email Walter Neary, communications director, at walter_neary(at symbol)cable.comcast.com. 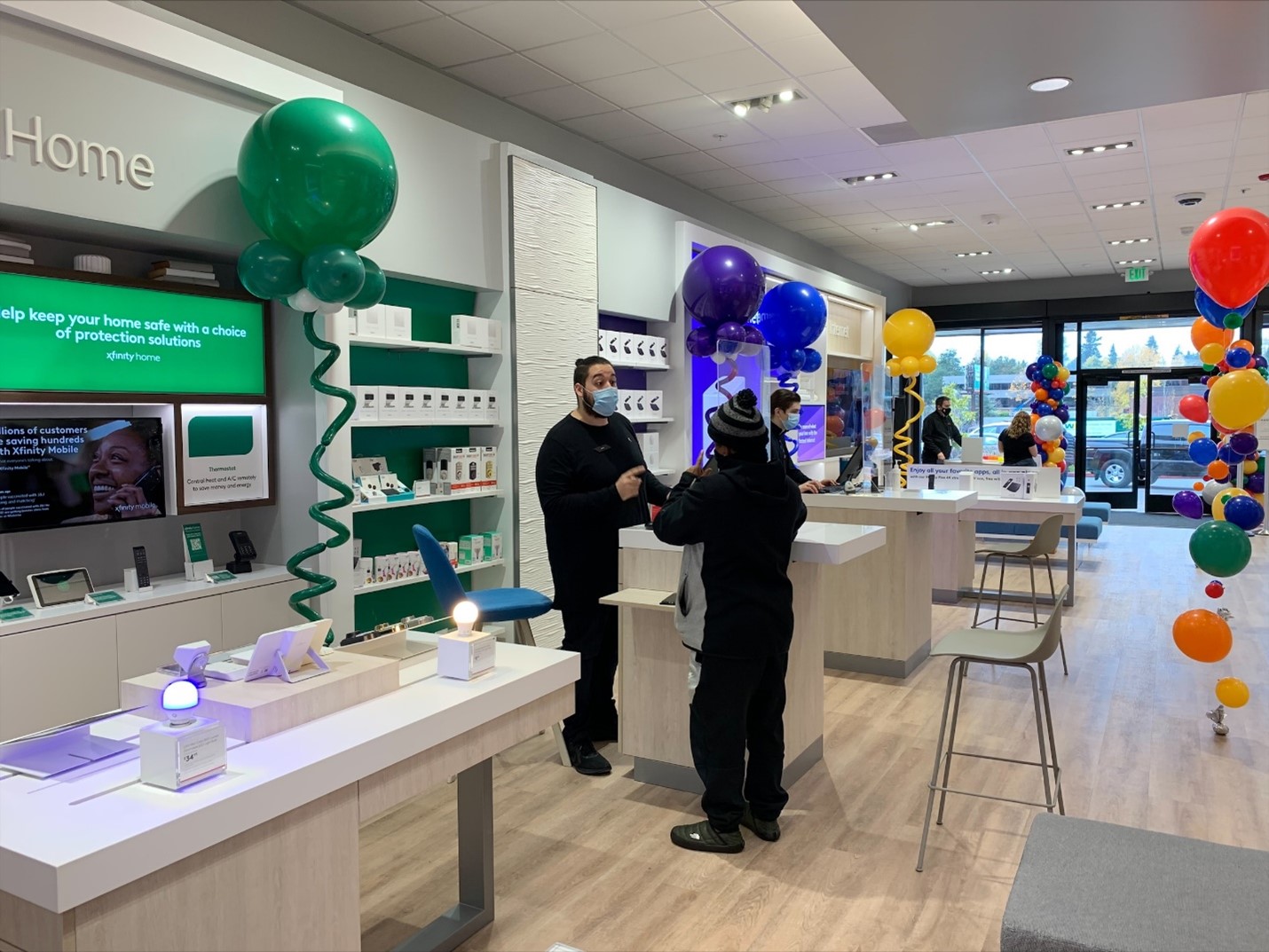 By Carrie Graham, Xfinity Retail Store Manager - Factoria We are excited to re-open our Xfinity store in Factoria after closing for remodeling in October. … END_OF_DOCUMENT_TOKEN_TO_BE_REPLACED 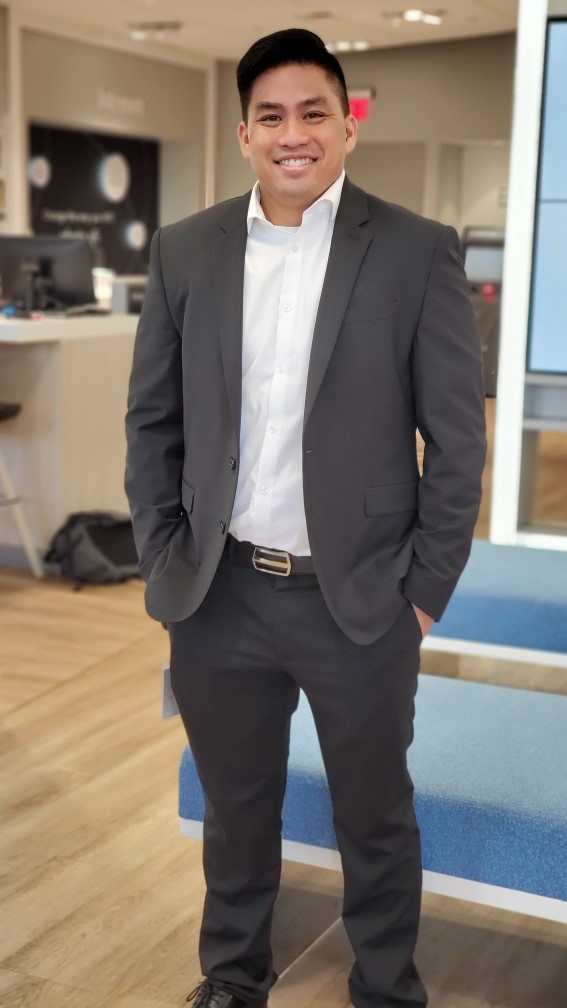 Comcast has recognized Retail Market Manager, Oliver Hoang, as one of our 2021 Internet Essential Ambassadors of the Year. 11 years ago, we launched Internet … END_OF_DOCUMENT_TOKEN_TO_BE_REPLACED 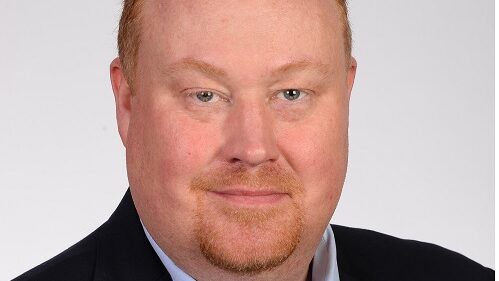 We are excited to announce that Matt Quantz is our new Vice President of Sales and Marketing in Washington. In this role, he will lead marketing and sales … END_OF_DOCUMENT_TOKEN_TO_BE_REPLACED