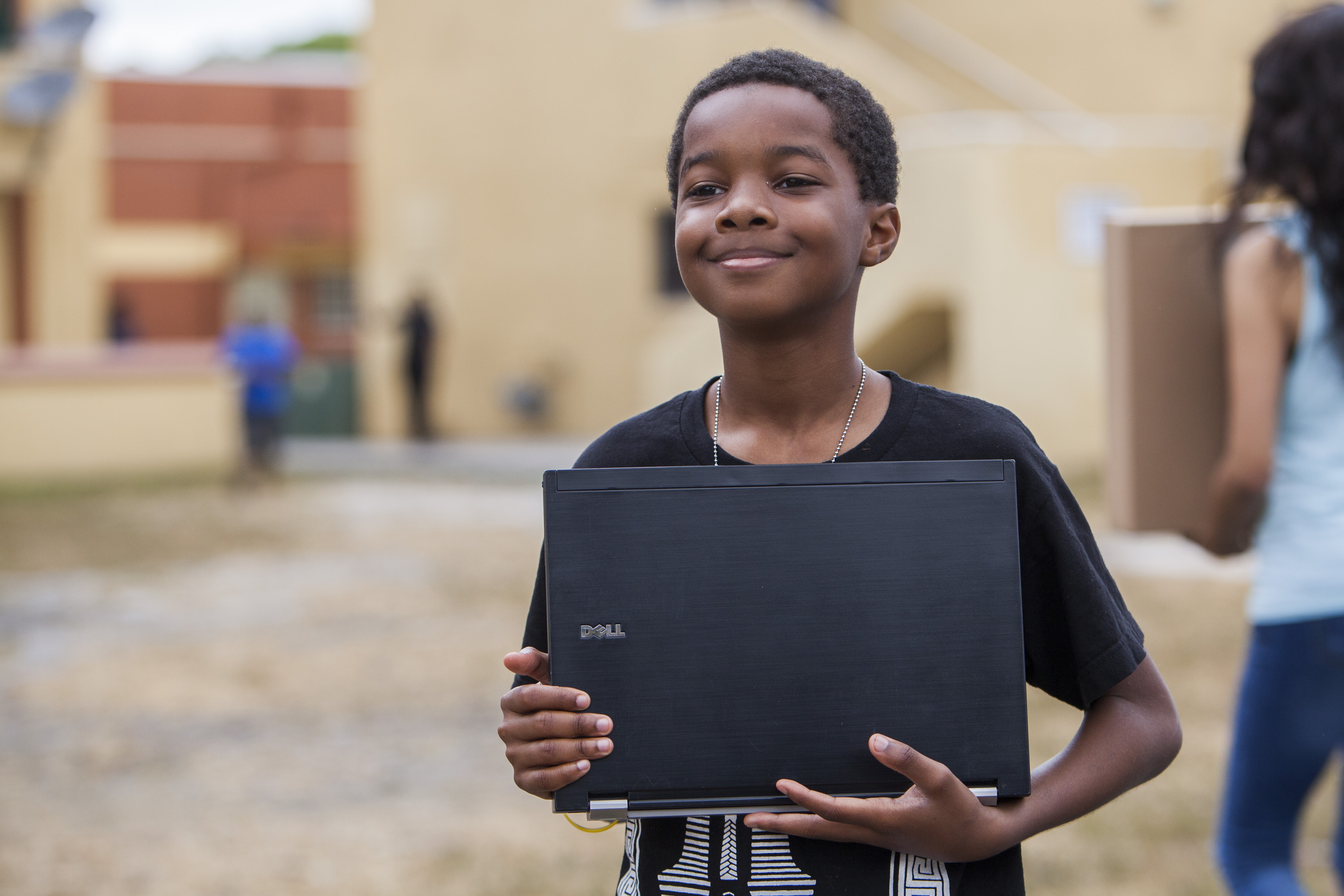 The following is a nationwide news release that sums up the biggest expansion ever of Comcast’s low-income broadband program, Internet Essentials. We wanted to share it, and with some local numbers. We can use everyone’s help in getting the word out about this program.

There are our estimates of the number of households across Washington State that are part of HUD housing programs and within our fiber-optic network and plant.

About a third of these households have children in them and so could have been eligible for the existing Internet Essentials criteria. Under the new announcement, you do not need to have children of a certain age to quality, simply live under the HUD housing programs described below. Here are excerpts from the national news release, which can be found online at this link.

On July 15, 2016, Comcast and the U.S. Department of Housing and Urban Development’s (HUD) ConnectHome initiative took an historic step to close the digital divide in America.  Now, public housing and HUD-assisted residents living in Comcast’s service area are eligible to apply for Internet Essentials, the company’s acclaimed, high-speed internet adoption program for low-income families.  Including homes covered by Comcast’s pilot public housing expansion announced in March, an estimated total of up to 2 million HUD-assisted homes, including Public Housing, Housing Choice Voucher, and Multifamily programs, will now have access to low-cost internet service.

Internet Essentials from Comcast is the nation’s largest and most comprehensive high-speed internet adoption program. It provides low-cost high-speed internet service for $9.95 a month plus tax; the option to purchase an internet-ready computer for under $150; and multiple options to access free digital literacy training in print, online and in-person. For more information, or to apply for the program, visit www.InternetEssentials.com or call 1-855-846-8376. Spanish speakers should call 1-855-765-6995.

“ConnectHome is opening doors of opportunity for our next generation of Americans,” said HUD Secretary Julián Castro.  “Today’s announcement has the potential to transform the lives of hundreds of thousands of kids across the nation by giving them the tools to reach their full potential.  We’re grateful to Comcast for joining the ConnectHome initiative, which has extended its reach to more than 1.5 million children in one short year.”

“This announcement reaffirms Comcast’s determination to make a meaningful impact to close the digital divide for low-income families in this country,” said David L. Cohen, Senior Executive Vice President and Chief Diversity Officer of Comcast.  “This is the single largest expansion of the Internet Essentials program in its history, and we’re thrilled to be working with HUD to help connect even more families, including seniors, veterans, and adults without children, to the transformative power of having internet service at home.”

Between 2009 and 2014, broadband service providers spent over $422 billion on capital investments, and three in four American households now use broadband at home.  Despite this significant progress, one in four American households still don’t access the internet at home, particularly lower-income families with children.  According to the 2013 American Community Survey, less than 43 percent of individuals without a high school diploma or equivalent lack home internet access, but under this opportunity adults and young learners can get connected from the comfort of their own homes and take advantage of resources to get a GED credential, apply for and complete college, and acquire the necessary digital literacy skills to thrive in a highly competitive, global workforce.

This is the ninth time in five years Comcast has expanded eligibility for Internet Essentials. The policy change marks the first time, nationally, households without children eligible to participate in the National School Lunch Program are officially able to apply for Internet Essentials. In 2011, the program was first offered to families with children eligible to receive a free school lunch from the National School Lunch Program.  It was expanded, in 2012, to children eligible for the reduced price school lunch program.  In 2013, Comcast expanded eligibility to include families with children in parochial, private, charter, and cyber schools, as well as students who are home schooled.  Last year, Comcast extended the program two more times, on a pilot basis, to low-income seniors and low-income community college students.  Earlier this year, another pilot program extended Internet Essentials to those living in public housing in Seattle, Miami, Nashville, Philadelphia, and Seattle.  Finally, Comcast has expanded the number of schools where every student in the school will be deemed eligible for the program so long as a certain percentage of the kids in that school are NSLP eligible – from 70 percent, to 50 percent, and now to 40 percent.  As a result, Comcast estimates auto-enrollment now applies to about half of the 48,000 schools across its service area.

From August 2011 through December 2015, Internet Essentials has connected more than 600,000 low-income families, benefitting more than 2.4 million Americans, to the internet at home. 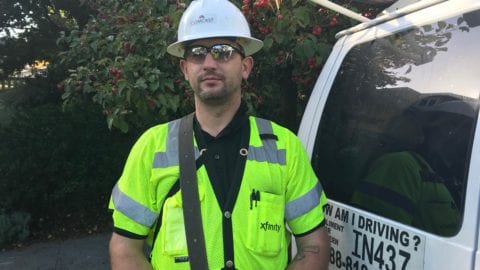 As Robert Helm arrived in Seattle to complete a customer install on Monday, October 5, he anticipated an average day. Help a customer promptly, provide warm and … END_OF_DOCUMENT_TOKEN_TO_BE_REPLACED 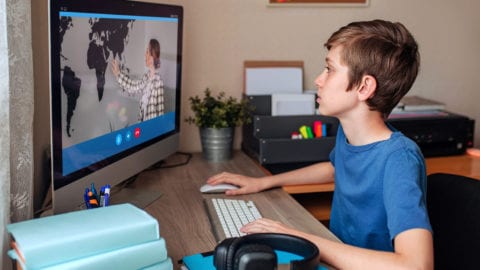 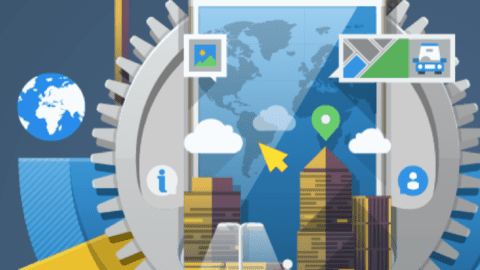 Many businesses and industries have pivoted their strategy during the pandemic, and the public sector is no exception. As we continue to deal with Covid-19 and … END_OF_DOCUMENT_TOKEN_TO_BE_REPLACED