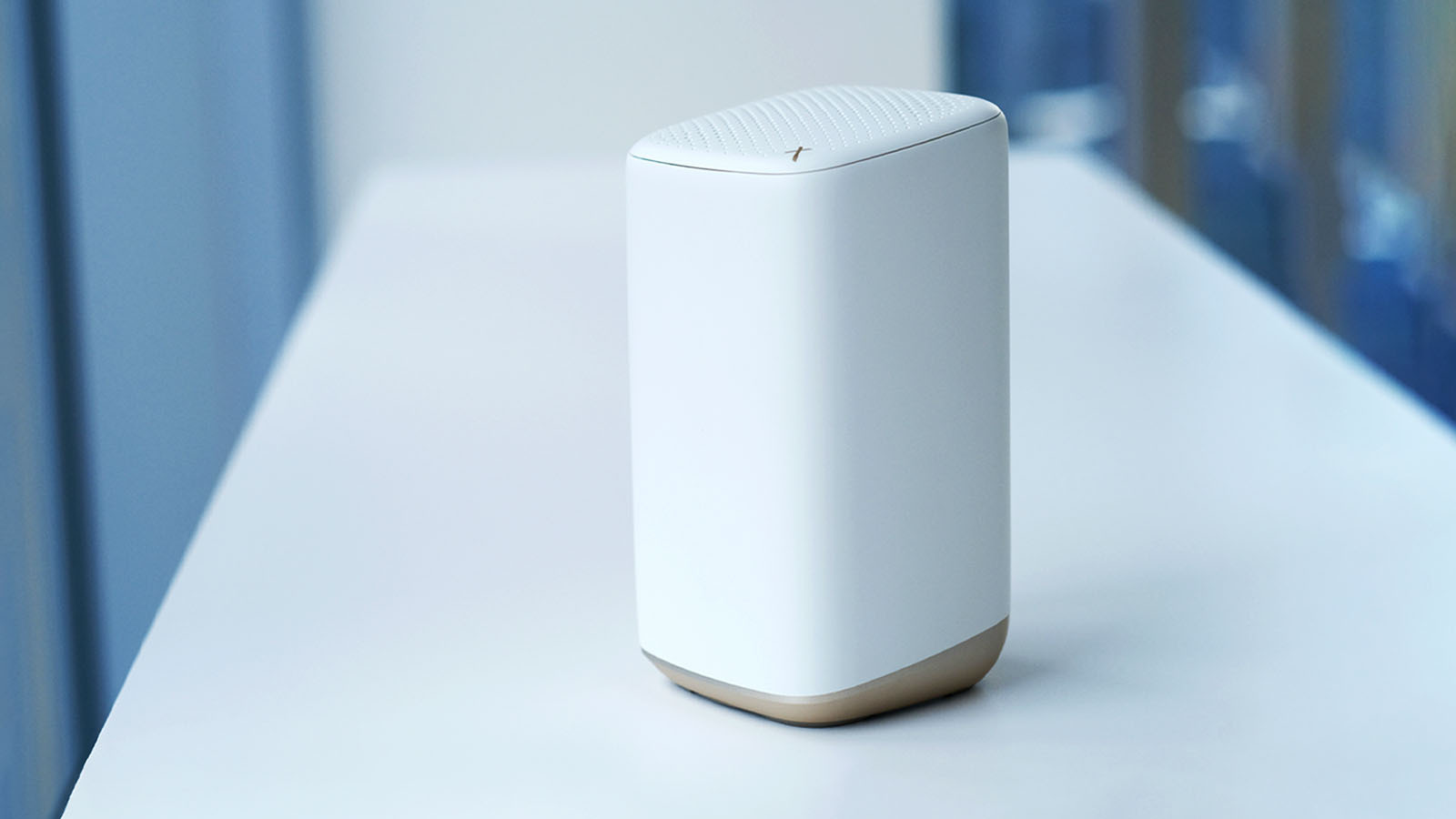 More than 1.3 million Xfinity households across Washington state will soon be waking up to faster Internet, thanks to Xfinity. Washington state’s largest gigabit network is boosting speeds on its most popular plans beginning this week, providing customers with an even better connectivity experience as they stream the latest 4K blockbuster, game online, videoconference, and more, all at the same time.

Beginning this week, new and existing customers will be able to take advantage of the following upgraded speeds*:

The benefits of Xfinity go beyond faster speeds. Xfinity’s connectivity experience combines a powerful network built to deliver Internet in the home, reliably and securely, with cutting-edge hardware and software.

What else is Comcast doing to increase speeds? Comcast’s Xfinity Internet service is delivered using Comcast’s existing network architecture and the connections that are already in most customers’ homes – no digging up yards required. Faster speeds will be just one of the consumer benefits made possible through Comcast’s continued efforts to evolve its entire network to 10G.

10G is a next-generation technology platform supported by a global collaboration of companies in the Internet industry focused on building networks that stay ahead of consumer demand for connectivity. Recently, Comcast successfully tested the final component needed to deliver multi-gigabit symmetrical speeds – powered by 10G and DOCSIS 4.0 technology – throughout its entire network. In addition to fast speeds, 10G efforts will provide even greater network reliability, lower latency, faster troubleshooting, and increased energy efficiency.

To learn more about Xfinity’s Internet and connectivity solutions for customers, click here.

Comcast has opened a new Xfinity store in Lacey to meet the needs of its local customers in Thurston County. Located at 4104 Martin Way East, #106, Olympia, WA … END_OF_DOCUMENT_TOKEN_TO_BE_REPLACED

Small businesses owned by women and people of color in King and Pierce Counties, may now apply for a $10,000 grant from the Comcast RISE Investment Fund. … END_OF_DOCUMENT_TOKEN_TO_BE_REPLACED