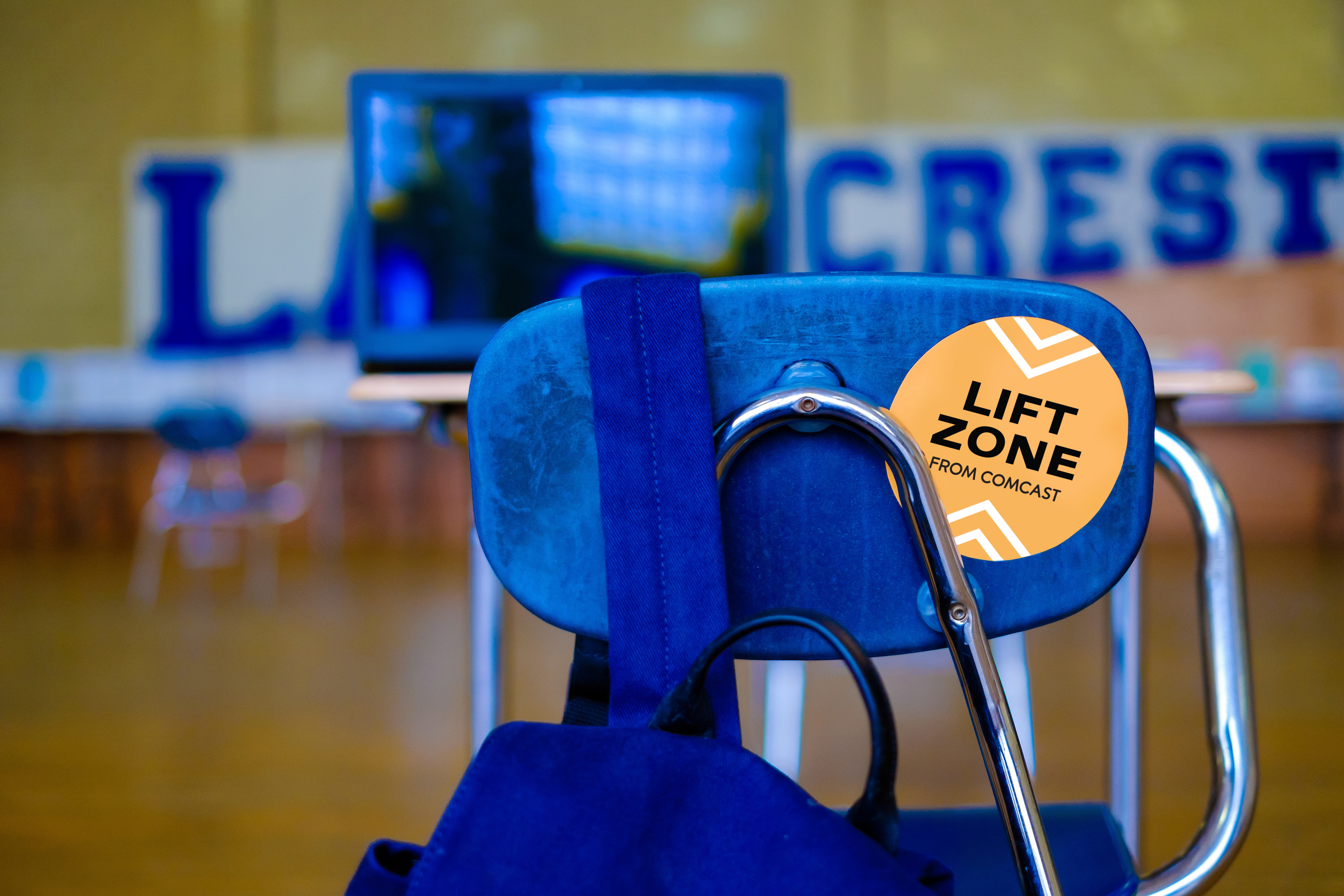 We are proud to offer free WiFi service to members of the Native American community in Seattle. As part of our ongoing Lift Zones initiative, complimentary free internet connectivity is available at Daybreak Star Indian Cultural Center and Labateyah Youth Home in Seattle.

Lift Zones provide free broadband internet service at community centers to help people get online, participate in distance learning, do homework, search for jobs, access healthcare information and much more. Our Lift Zone initiative is now providing free WiFi at more than 90 community centers throughout Washington to assist people, who for a variety of reasons, are unable to connect to the Internet in their home.

“Addressing the digital divide that Native Americans face is an issue of the utmost importance for Comcast to address in Washington,” said Rodrigo Lopez, Region Senior Vice President, Comcast Washington. “These Lift Zones are part of our commitment to offer free resources and WiFi access further closing this divide for the Native American community.

Daybreak Star Indian Cultural Center is a community center for Native Americans in the Seattle area and is also the headquarters for the United Indians of All Tribes Foundation. The center is located on 20 acres in Discovery Park in Seattle’s Magnolia Park neighborhood. Daybreak Star opened in 1977 and is a major nucleus of Native American cultural activity that offers several services to the Indigenous community.

“The investments made by Comcast to the Daybreak Star Center and Labateyah Youth Home will make a positive impact in our community in Seattle,” said Mike Tulee, Executive Director of United Indians All Tribes Foundation. “The free high-speed WiFi offered at these locations will have endless immediate and long-term benefits for those who use our centers.”

“The Lift Zones Comcast has launched at Daybreak Star Indian Cultural Center is an impressive commitment to advancing digital literacy among Seattle’s Native American community,” said Andrew Lewis, Seattle City Council, District 7. “The 17 Lift Zones they have launched in Seattle over the past several months have played a significant role in bridging the digital divide for our city.”

Lift Zones are part of Project UP, Comcast’s $1 billion commitment to reach tens of millions of people over the next 10 years with the tools, resources, and skills they need to succeed in a digital world. Project UP is Comcast’s company-wide initiative to advance digital equity, which includes Internet Essentials, the nation’s largest and most comprehensive broadband adoption program.

Comcast can also help those who live on Tribal lands in Washington state connect to the Internet through programs like the federal government’s Affordable Connectivity Program (ACP), which offers a $75 per-month discount on Internet service on Tribal lands.

Signing up for ACP

New and existing Xfinity Internet or Internet Essentials customers can visit www.xfinity.com/acp or call 844-389-4681 for more information to determine eligibility and sign up. Customers can also call to speak to a dedicated ACP Enrollment and Support Center from 8 AM to 12 AM daily, with multi-lingual capabilities to assist anyone interested in the program.

This week, Comcast announced a new development to help some Washington residents apply for free Internet service through the Federal Government’s Affordable … END_OF_DOCUMENT_TOKEN_TO_BE_REPLACED 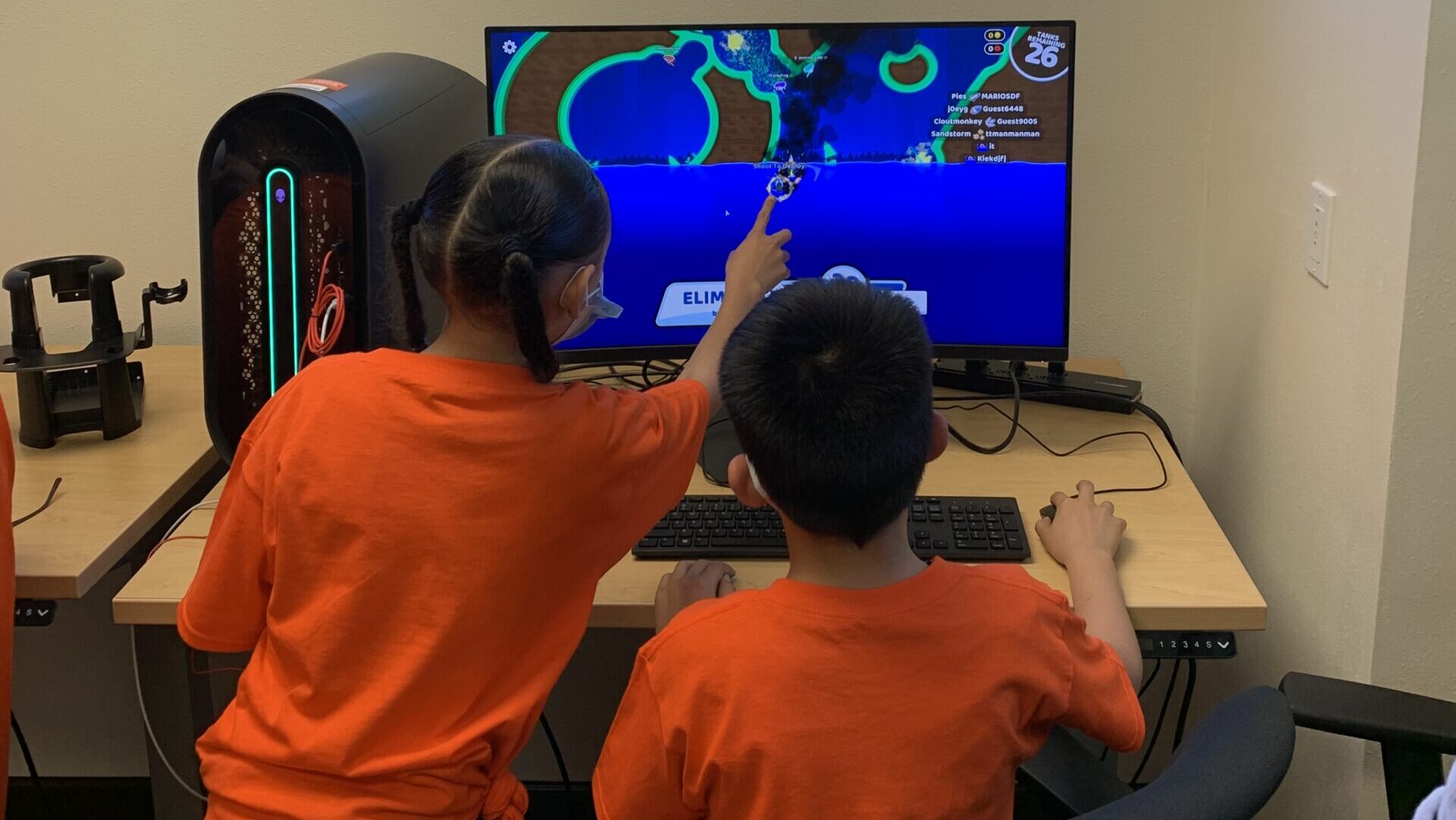 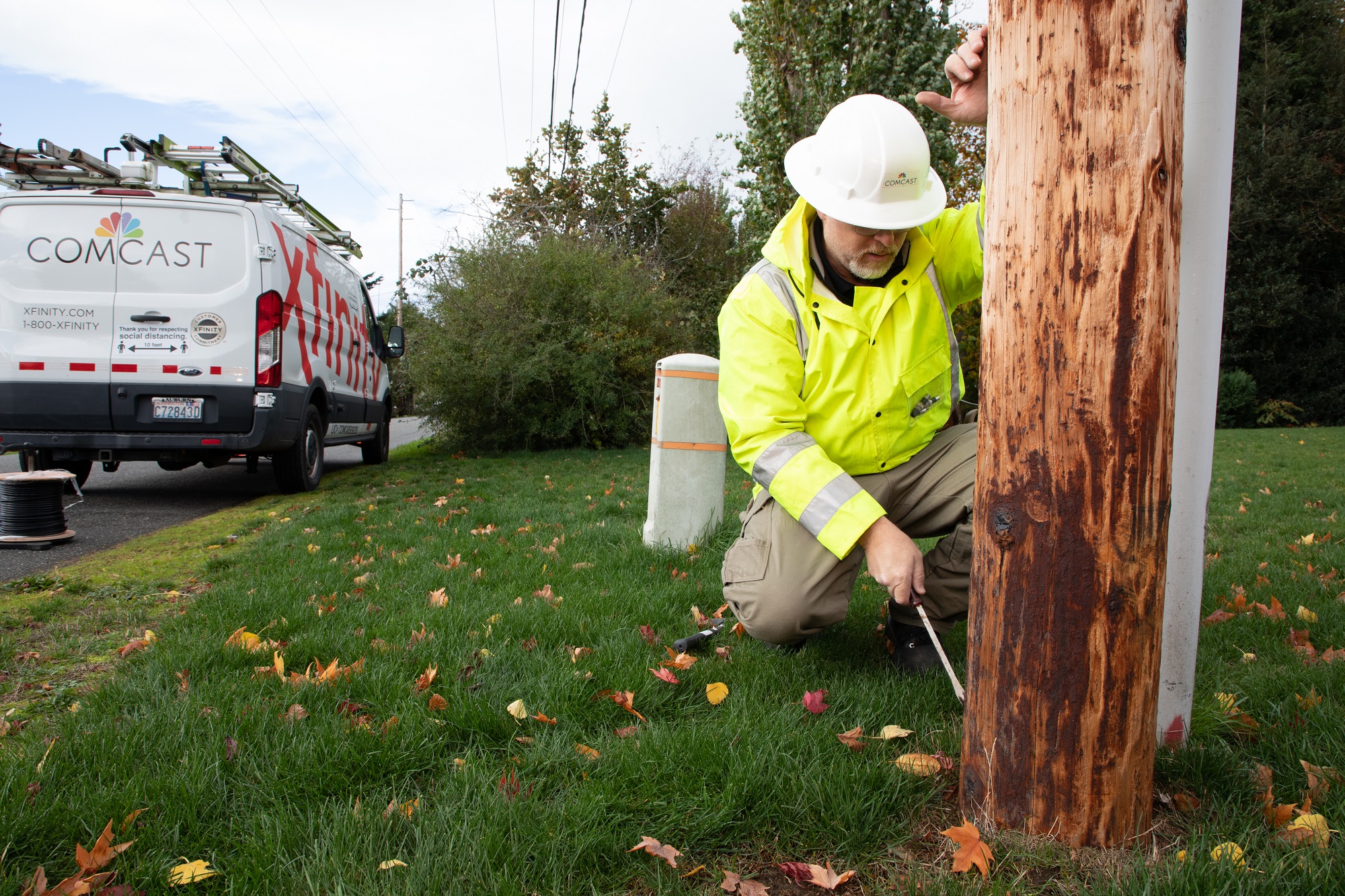 Exciting news! We recently expanded our broadband service to 13,928 additional homes and 862 businesses in Washington, including major projects in King, Pierce, … END_OF_DOCUMENT_TOKEN_TO_BE_REPLACED