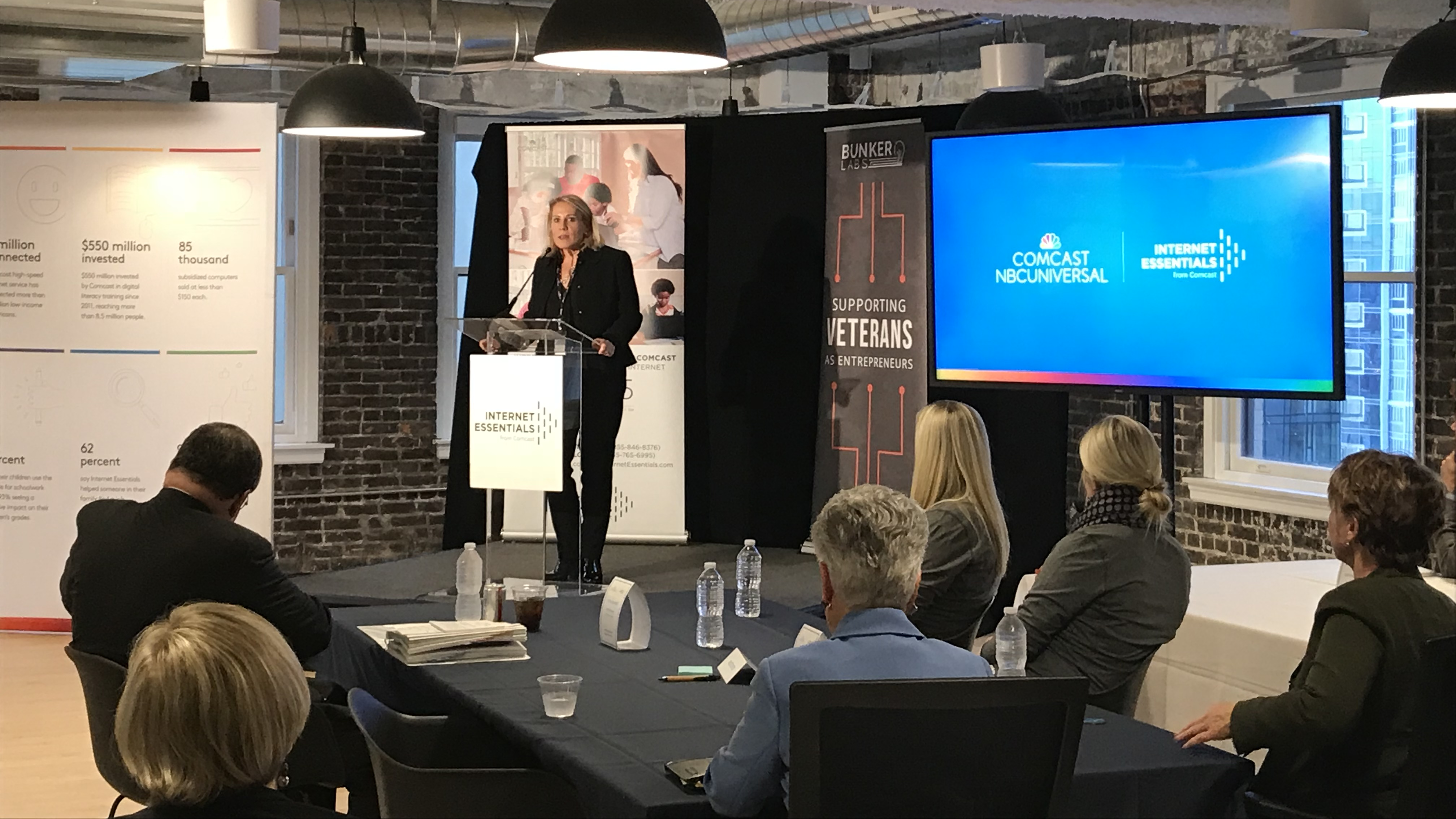 Washington state is home to one of the largest military networks west of the Mississippi, which has resulted in a large number of retired military Veterans settling here in the Evergreen State. According to the Washington State Department of Veteran Affairs, more than half a million Veterans live and work in this state, with 285,000+ calling the Puget Sound region home.

While many find work for organizations offering great military veteran incentives, it is estimated that 9% of our nation’s small businesses are owned and operated by those who have served for our country. And while there are a lot of skills that translate from military service into entrepreneurship, one of the things that Veterans – and many new business owners – often need more of today is training that helps them thrive in today’s digital economy.

Through digital skills like SEO, social media, online advertising, basic website coding, and more – a business owner can ensure their company stands out and rises above the competition.

Where can the entrepreneurs of the local military community go to get more of this training? The answer is Bunker Labs, the leading national network of military Veteran entrepreneurs dedicated to helping individuals from across the military sector thrive in their business ventures. In collaboration with Bunker Labs Seattle, we are piloting the first-ever digital business training course from this national non-profit right here in the Puget Sound region of Western Washington – Bunker Labs Digital Boot Camps.

“We are excited to launch Bunker Labs Digital Boot Camps for Veteran entrepreneurs and be the first market to premiere this program nationwide,” said Daniella Young, City Leader, Bunker Labs Seattle. “The more we can empower Veteran business owners with the tools and resources, the more tech savvy they will be in today’s digital business environment. We are happy to have Comcast’s support. The company’s expertise in building technology programs has been instrumental in this launch.”

The Bunker Labs Digital Boot Camps program helps military Veterans and military spouses get technology and digital skills training critical for operating a business today. It covers important tech-centered topics like growing an organization’s digital footprint, monetizing social media, digital storytelling and branding, basic coding and HTML, and more. In addition to the training, these individuals get insights from other accomplished entrepreneurs; this month’s event featured Matt Griffin, CEO and founder of Combat Flip Flops, as its special guest speaker.

The multi-month  Bunker Labs Digital Boot Camps event series is free to attend and runs through April, and you can find more information on each event on the Bunker Labs Seattle Facebook page or Eventbrite. We encourage you to share the news of the program with your network and come support the great entrepreneurs of the Seattle military community at one of our remaining sessions!

For more information on our partnership with Bunker Labs, the Bunker Labs Digital Boot Camps, check out this great video featuring top executives from Comcast and Bunker Labs:

This is a project we’ve been building since last fall, when we announced the creation of the Digital Boot Camps at the annual Bunker Labs Muster Conference. We are happy to help pilot this program in the Seattle region,  the best tech city in the country. Our work with Bunker Labs and the creation of this digital training course is a part of one of our top nationwide programs called Internet Essentials.  Internet Essentials is the nation’s largest and most comprehensive high-speed Internet and technology adoption program for low-income Americans. The program now serves one million military Veterans and family members nationwide, including 60,000 participants across the State of Washington.

We are proud to name Shakira Shanks as the new Director of Customer Experience in Washington, where she will oversee customer experience for all lines of our … END_OF_DOCUMENT_TOKEN_TO_BE_REPLACED

We are proud to unveil our next Lift Zone project here in Washington state, a partnership with  YWCA Seattle | King | Snohomish to support four Puget Sound area … END_OF_DOCUMENT_TOKEN_TO_BE_REPLACED

“It’s important to recognize every ethnic group. I think that it’s important for everyone to take the time to learn about other cultures so that you can … END_OF_DOCUMENT_TOKEN_TO_BE_REPLACED