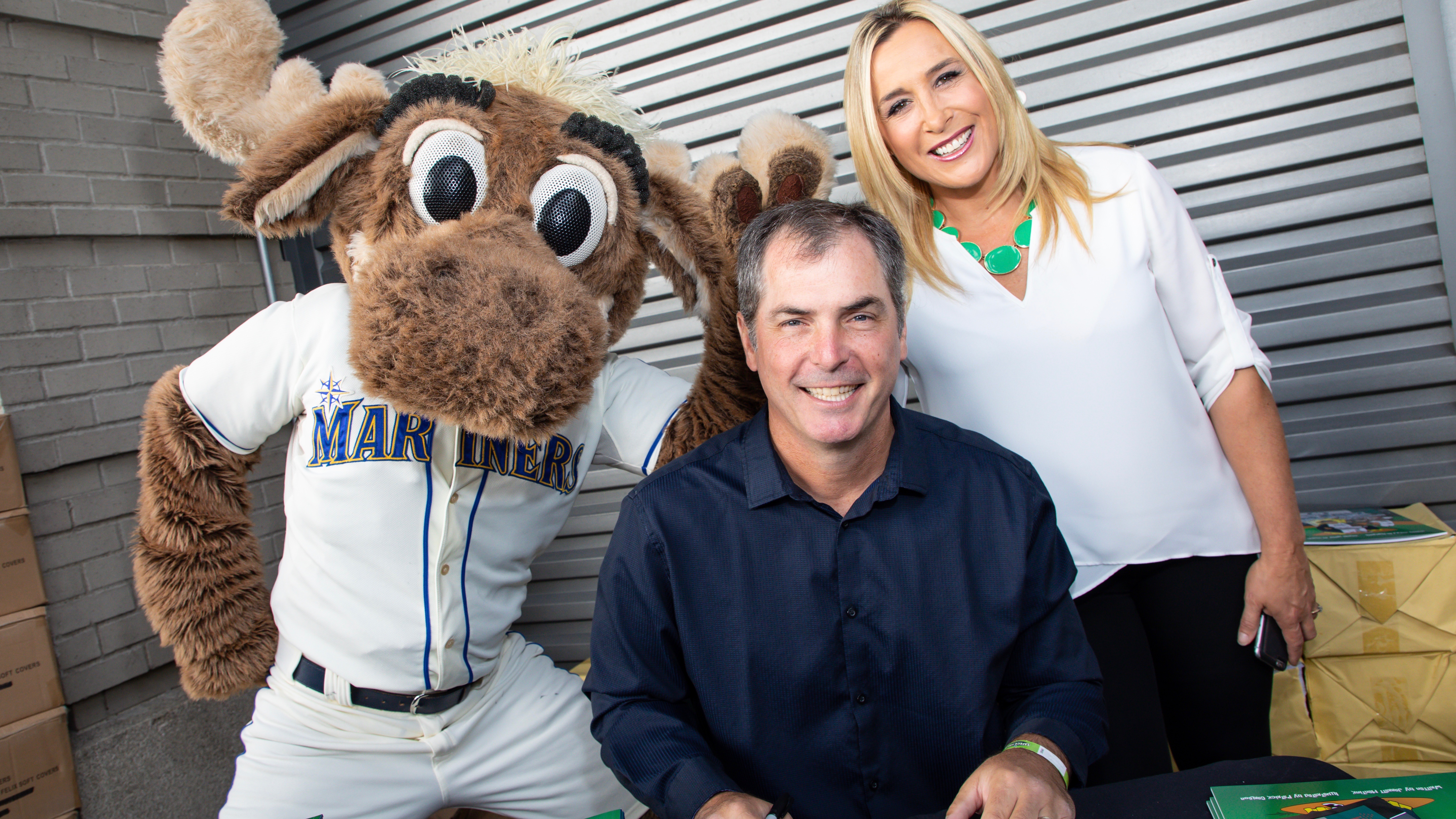 The #1 Internet safety issue for kids? Online bullying – or cyberbullying – affects 1 in 4 kids, and 1 in 6 admit having cyberbullied. Some studies report more than half of teens have experienced abuse through social media and digital media.

To address this issue in kids’ lives, Comcast collaborated with the Mariners in 2016 to commission a book that gives parents and children tools to respond in a positive way if they encounter bullying online. Sponsored by the Mariners and Comcast in collaboration with internet safety and anti-bullying experts, the children’s book promotes supportive behavior among children when cyberbullying takes place.

“Both Comcast and the Mariners know that children today can be badly affected by bullying,” said Amy Lynch, Region Vice President, Comcast Washington. “The book’s storyline promotes being an “upstander” versus a bystander in bullying situations and gives parents and children tools to respond in a positive way if they encounter bullying online. We hope the tools and examples in this book can help children create positive outcomes.”

During the month of August, at a time when kids are getting ready to go back to school, the Mariners and Comcast celebrated their ongoing commitment to address Internet safety for kids by giving away 6,000 copies of the children’s book. The book was distributed free of charge to youth 14 and younger at Safeco Field during the Mariners game on August 19.

The Mariners Moose and book author Jarrett Mentink (photo above with his wife and Root Sports NW Co-Anchor Angie Mentink) joined Comcast at the X1 Wall at the game to meet with young fans and sign copies of the book.

In August, Comcast announced it has connected more than six million low-income Americans to the Internet through its Internet Essentials program, including more than 260,000 residents across Washington state.

Many parents are at breaking point… It has been months of at-home work, schooling and entertainment with the family, and the usual summer camp experience isn’t … END_OF_DOCUMENT_TOKEN_TO_BE_REPLACED

Now is the time for businesses of all sizes to not just “bounce back,” but “bounce forward” by setting themselves up for future success. That’s why Comcast … END_OF_DOCUMENT_TOKEN_TO_BE_REPLACED