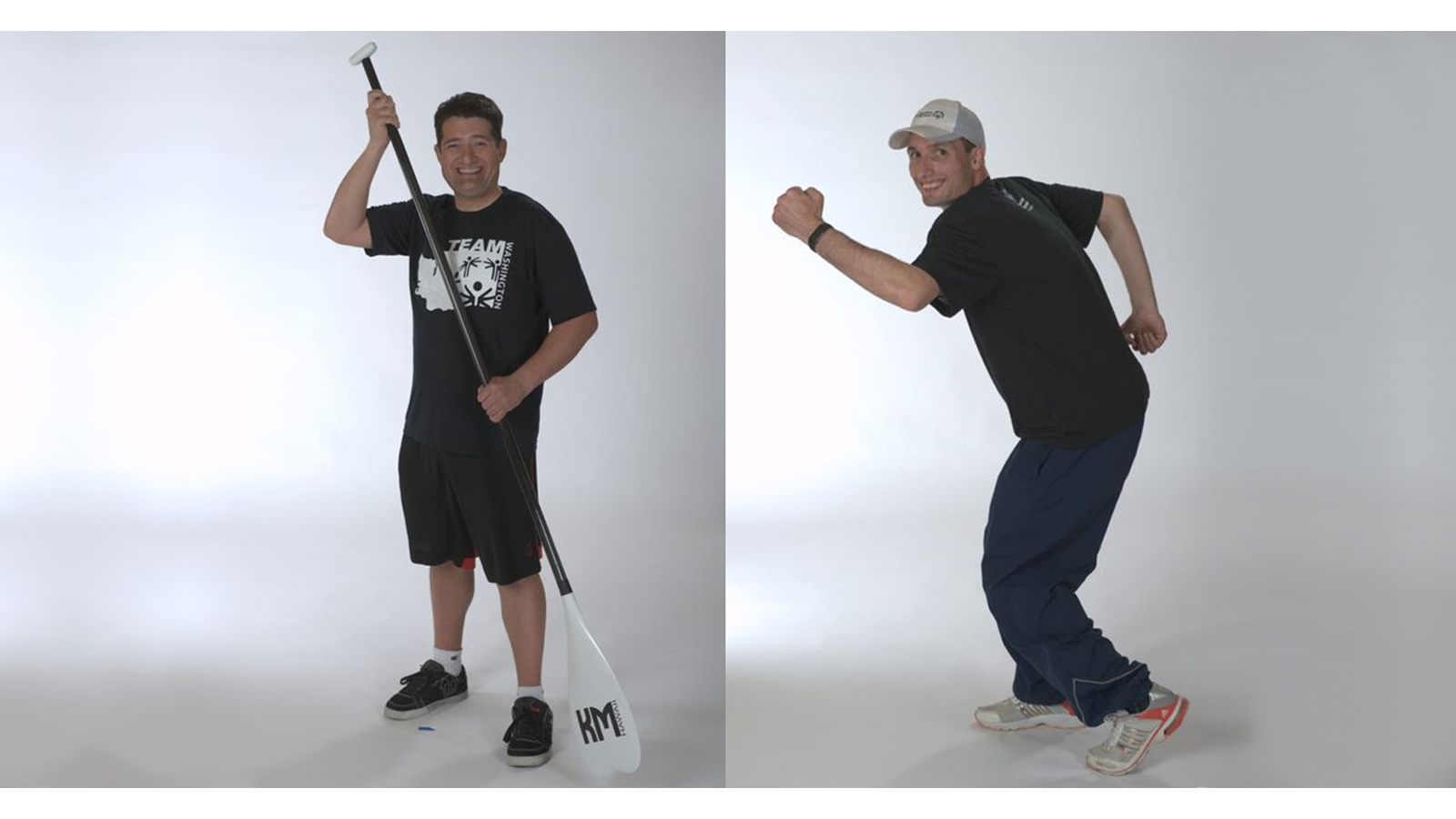 This week, Comcast Washington is honored to introduce you to Aaron Evans and Andrew Fowler – two friends and Team Washington athletes who are true competitors and thoroughly enjoy participating in the Special Olympics.

Andrew Fowler is from Gig Harbor, Washington and is a standout member of the Tacoma Metro Parks track and field program. Andrew will compete in the standing long jump, 50-meter walk and 100-meter walk. He is a powerhouse walker who has participated in Special Olympics since 2012.

“Andrew, Aaron and all of the participating athletes have been working hard and training all year round,” said Mary Do, Vice President of Development and Communications, Special Olympics Washington. “They are going to have this amazing opportunity to really showcase what they can do.”

In addition to hosting athlete appreciation events, Comcast Washington launched a public service announcement (PSA) campaign this month aimed at raising awareness for the Special Olympics 2018 USA Games held in Seattle. Each PSA video profiles local Special Olympic athletes, like Andrew and Aaron, who will compete in the games.

The public service announcements are part of a more than $1.7 million cash and in-kind contribution by Comcast as a local sponsor of the 2018 Special Olympics USA Games and partner with Special Olympics Washington.

The 2018 Special Olympics USA Games will take place July 1-6, 2018, at venues throughout Seattle and the King County area, including Husky Stadium at the University of Washington, which will serve as the venue for the Opening and Closing Ceremonies.

More than 3,500 Special Olympics athletes from all 50 states and the District of Columbia, 1,000 coaches, 10,000 family members, 10,000 volunteers and an estimated 50,000 spectators will compete in 16 Olympic-type individual and team sports, as well as special events.

Many parents are at breaking point… It has been months of at-home work, schooling and entertainment with the family, and the usual summer camp experience isn’t … END_OF_DOCUMENT_TOKEN_TO_BE_REPLACED

Now is the time for businesses of all sizes to not just “bounce back,” but “bounce forward” by setting themselves up for future success. That’s why Comcast … END_OF_DOCUMENT_TOKEN_TO_BE_REPLACED