Seattle Goodwill and Comcast have announced $100,000 in grants from Comcast that will be used to develop an innovative digital literacy program utilizing mobile devices to teach the technology skills that are essential for success in the 21st Century.

Goodwill plans to roll out this pilot program across the nonprofit’s 10 Puget Sound job training and education centers and intends to have it serve as a model for other Goodwill locations across the country.

“Beyond teaching basic computing skills such as word processing, this curriculum will focus intently on the resourceful use of digital technology and the associated thinking and navigational research skills that are becoming essential for life success in the 21st century,” said Barbara “B.G.” Nabors-Glass, Vice president of Job Training and Education for Seattle Goodwill.

In addition to the grants, Internet Essentials-eligible families in the Gold Medal-recognized communities within King and Pierce Counties who are not currently customers can receive six months of complimentary Internet service if they apply for the program by March 25th, 2014.

Goodwill’s unique training program is considered to be the first of its kind among Goodwill locations across the country to feature mobile devices rather than desktop or laptop computers, because mobile devices are the primary or only way many disadvantaged people have for accessing the Internet, according to Nabors-Glass.

The program complements Comcast’s successful Internet Essentials broadband adoption initiative which provides low cost broadband service and computers to families with children enrolled in the National Free and Reduced lunch program. Comcast announced earlier this month the continuation of Internet Essentials, which has resulted in more than 1 million people, including nearly 10,000 families in the Seattle metro area, having access to the Internet from their homes.

“All students and families should have access to these programs to learn critical job skills. Three out of four jobs in the next decade will require technology skills. These great programs and partnerships helps students build a pathway to success and go from learning to earning,” said Seattle City Councilmember Bruce Harrell.

“The people we will reach with this grant are the hardest to serve, because they face multiple and significant barriers to economic self- sufficiency, including a lack of basic computer skills,” Nabors-Glass said. “Digital literacy is no longer a luxury, but a necessity for navigating the modern world, including everything from researching and scheduling a doctor’s appointment, to communicating with a child’s teacher to applying for a job.”

“While Seattle may be known for being the home to start ups and a tech savvy population, like many cities, it also is home to a large population that finds itself on the wrong side of the digital divide,” said Len Rozek, Senior Vice President for Comcast’s Washington Region. “We are pleased to partner with Seattle Goodwill on a program that we believe will make real progress toward bridging the gap between the technology haves and have nots.”

Click here to see some of Seattle Goodwill’s pictures of the announcement.

Seattle Goodwill Industries is a private, nonprofit organization that has served the central and northern Puget Sound since 1923. It provides free job-training and education programs and services that help low-income and underserved people obtain the skills they need to secure employment so they may achieve economic self-sufficiency. For more information about Goodwill programs, please call toll-free 1-877-GIVE4GOOD or visit the website at seattlegoodwill.org.

Internet Essentials from Comcast is the nation’s largest and most comprehensive broadband adoption program. It provides low-cost broadband service for $9.95 a month plus tax; the option to purchase an Internet-ready computer for under $150; and multiple options to access free digital literacy training in print, online, and in-person. Eligible families must have at least one child eligible to participate in the National School Lunch Program. For more information about Internet Essentials, visit www.internetessentials.com for English, or visit www.internetbasico.com for Spanish. 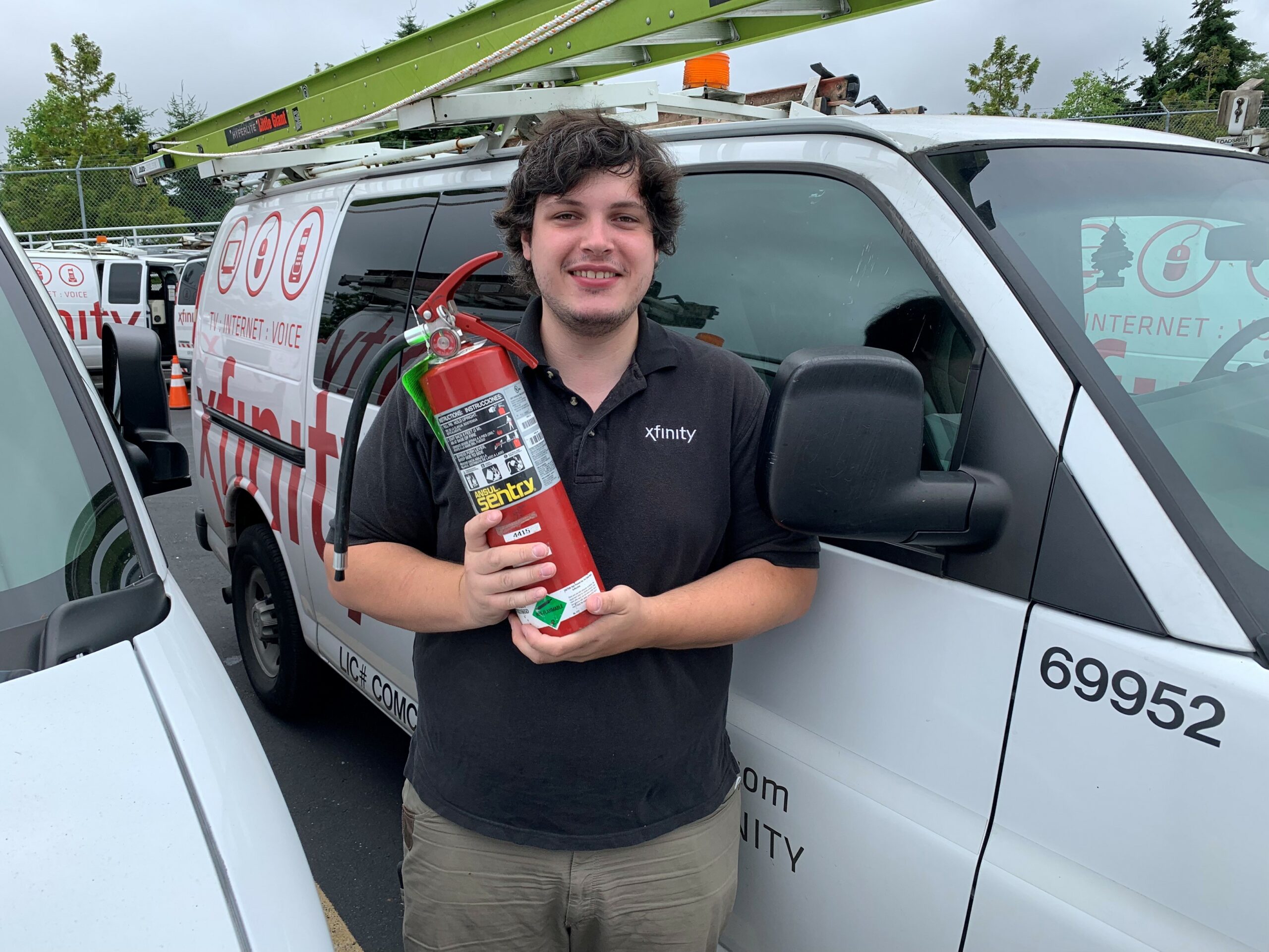 While our Comcast technicians are at homes and businesses installing equipment and addressing service issues, they go above and beyond in the field, unbeknownst … END_OF_DOCUMENT_TOKEN_TO_BE_REPLACED 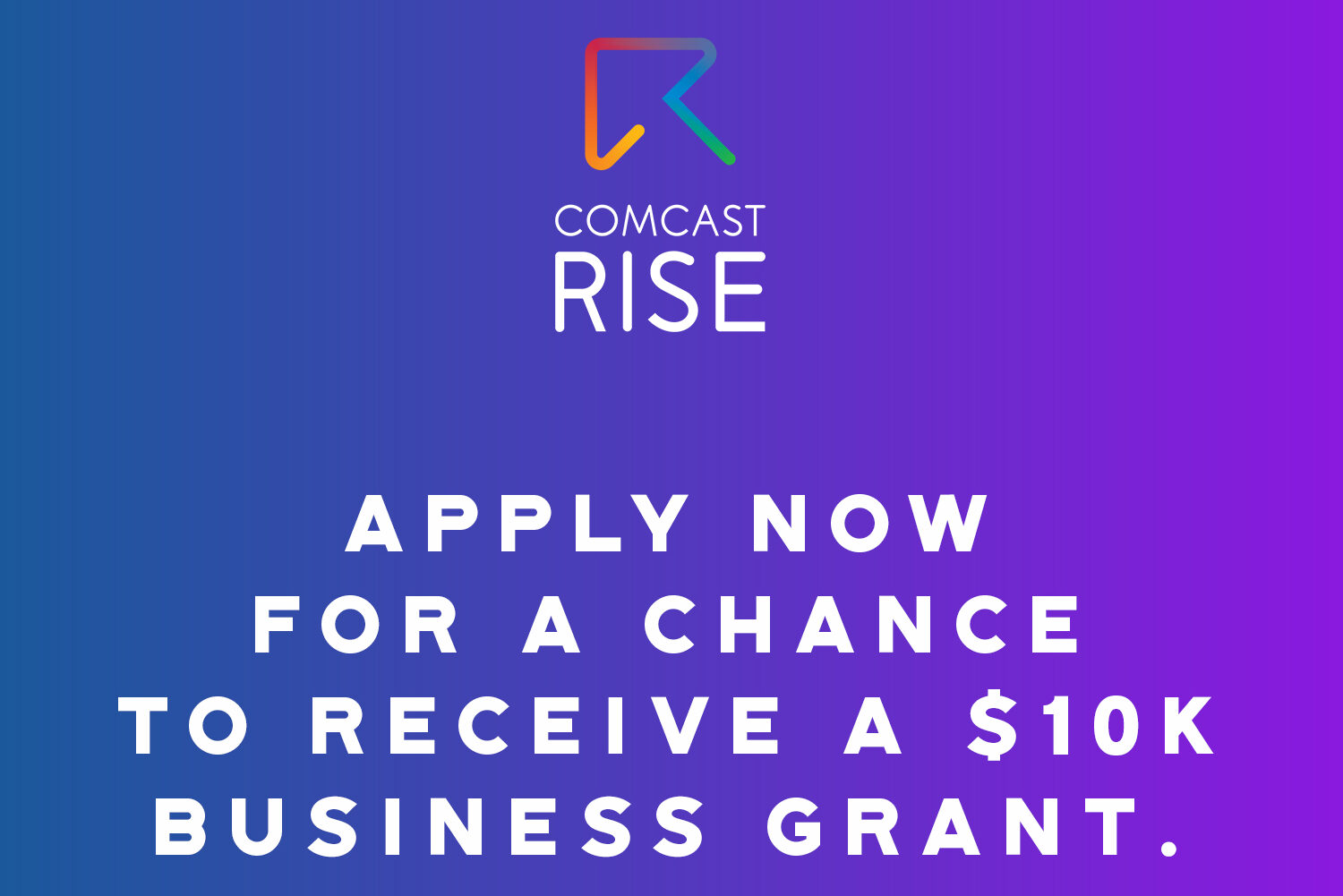 We launched the next wave of our Comcast RISE program in Washington! Small businesses owned by people of color in King and Pierce Counties, may now apply for a … END_OF_DOCUMENT_TOKEN_TO_BE_REPLACED 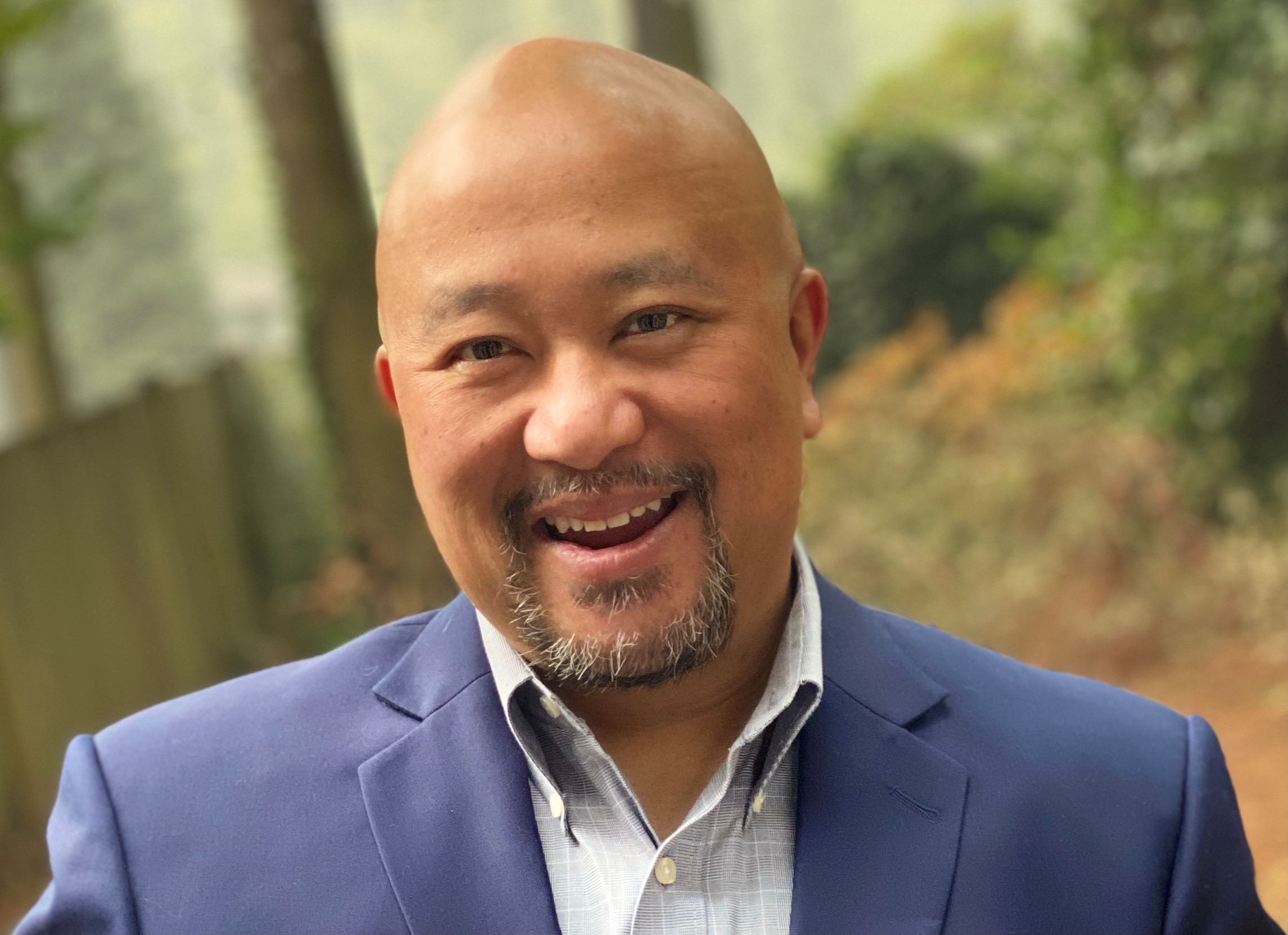 Comcast today announced Dave Mandapat as the new Director of Marketing for Comcast Business in Washington. In this role, he will be responsible for the overall … END_OF_DOCUMENT_TOKEN_TO_BE_REPLACED