[youtube=http://youtu.be/2rKW29DeFKI]Good news for families who find themselves on the wrong side of the digital divide: Comcast is extending Internet Essentials, its low cost broadband adoption program, indefinitely.

The company also announced more than $1 million in grants to dozens of non-profit organizations across the country to create Internet Essentials Learning Zones, including $100,000 in grants to nonprofits in King and Pierce counties.

The grants are part of a multi-faceted Gold Medal Recognition Program for communities that have done the most to help close the digital divide.

In Pierce County, Comcast awarded the Foundation for Tacoma Students a $50,000 grant to help students bridge the digital divide and boost summer learning.

We will announce the King County grant recipient in the coming weeks.

Awesome deal: Internet Essentials-eligible families in the Gold Medal-recognized communities of Pierce and King counties and who are not currently customers can receive six months of complimentary Internet service if they apply and are approved for the program by March 18th, 2014. (note: this has since been extended through March 25, 2014) The families simply need to call 1-855-846-8376 or visit www.InternetEssentials.com. For Spanish, they may call 1-855-765-6995 or visit www.InternetBasico.com.

Also this week, Dr. John B. Horrigan, head of research for the F.C.C.’s National Broadband Plan and a former research director with Pew Research Center’s Internet and American Life Project, released a new study of Internet Essentials customers that provides insights on policies that can inform the design of effective broadband adoption programs. 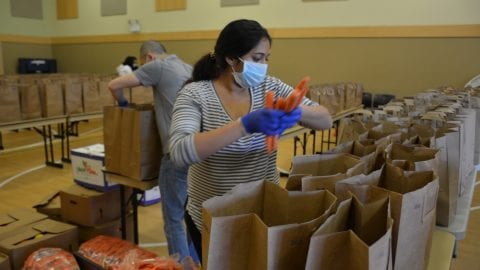 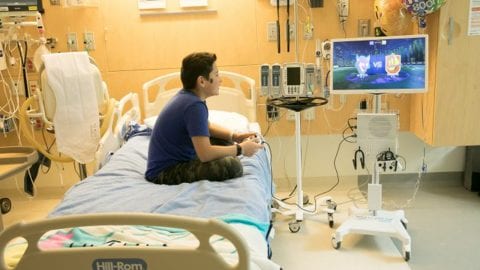