Update on 12/22: here’s a very nice story from the Everett Herald about this event.

The problem is that many people ask, “Who has the time?” Weekends are crazy enough with yard work, soccer games and the inevitable trips to Costco and Home Depot. Carving out a few hours to spend with a “Little” can seem overwhelming.

Now, Big Brothers Big Sisters, with the help of Comcast, has a solution. It’s called the Beyond School Walls program. The program takes fourth and fifth graders from an elementary school and matches them with employees at a nearby company. The “Littles” meet with their “Bigs” twice a month during the lunch hour at the workplace.

Beyond School Walls began in Philadelphia in 2008 and is now in 12 cities across the country. On Friday, the program launched in Lynnwood, with 26 4th and 5th graders from Woodside Elementary School meeting their “Bigs” for the first time at Comcast’s customer service center and regional headquarters in Lynnwood.

We literally rolled out the red carpet for the “Littles,” pretending they were Hollywood stars arriving at the Oscars. Each “Little” received a pair of sunglasses. They were greeted as they came off the bus by Comcast employees pretending they were fans asking for their autographs and by our local television production crew, which shot a video commemorating the occasion. At the end of the red carpet, they met their “Bigs” who were holding up signs with their “Littles” names on them.

Snohomish County Executive Aaron Reardon, Everett Mayor Ray Stephanson, Everett Schools Superintendent Gary Cohn and representatives from Big Brothers Big Sisters of Snohomish County and the YMCA joined us for the launch event. But the real focus of the day was on the kids of Woodside Elementary.

While we were discussing the red carpet event idea, I was a little nervous all of the cameras and attention would overwhelm the kids. It didn’t. They rolled with it like real celebrities, as if they were born to be on camera. You can see some photographs of how happy the ‘Bigs’ and ‘Littles’ looked on our Facebook page.

Best of all, it was the perfect ice breaker for the “Bigs” and the “Littles,” who will be meeting through the rest of the school year and possibly for life.
[youtube http://www.youtube.com/watch?v=j_RH_TNMe3Q&w=420&h=315] 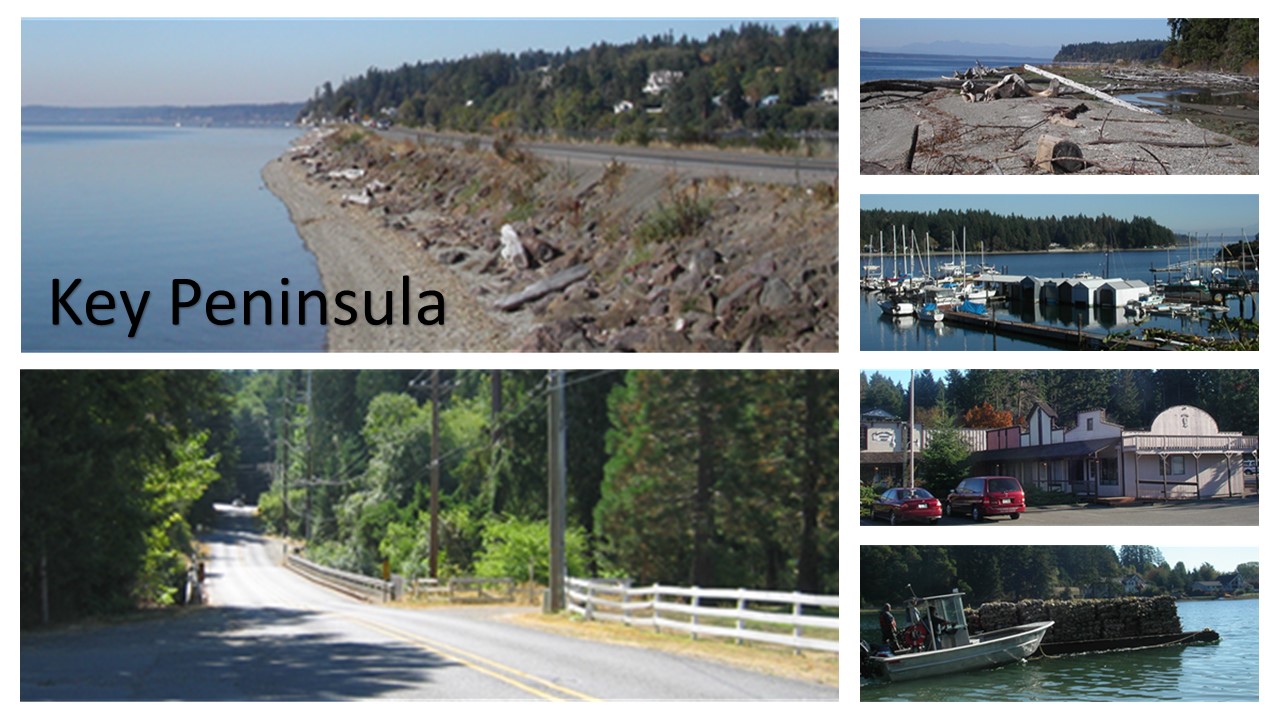 Pierce County and Comcast have finalized an agreement that will expand the availability of high-speed internet services on the Key Peninsula. Comcast will … END_OF_DOCUMENT_TOKEN_TO_BE_REPLACED

Pierce County and Comcast have finalized an agreement that will expand the availability of high-speed internet services on the Key Peninsula. Comcast will … END_OF_DOCUMENT_TOKEN_TO_BE_REPLACED

Small businesses owned by women and people of color in King and Pierce Counties, may now apply for a $10,000 grant from the Comcast RISE Investment Fund. … END_OF_DOCUMENT_TOKEN_TO_BE_REPLACED