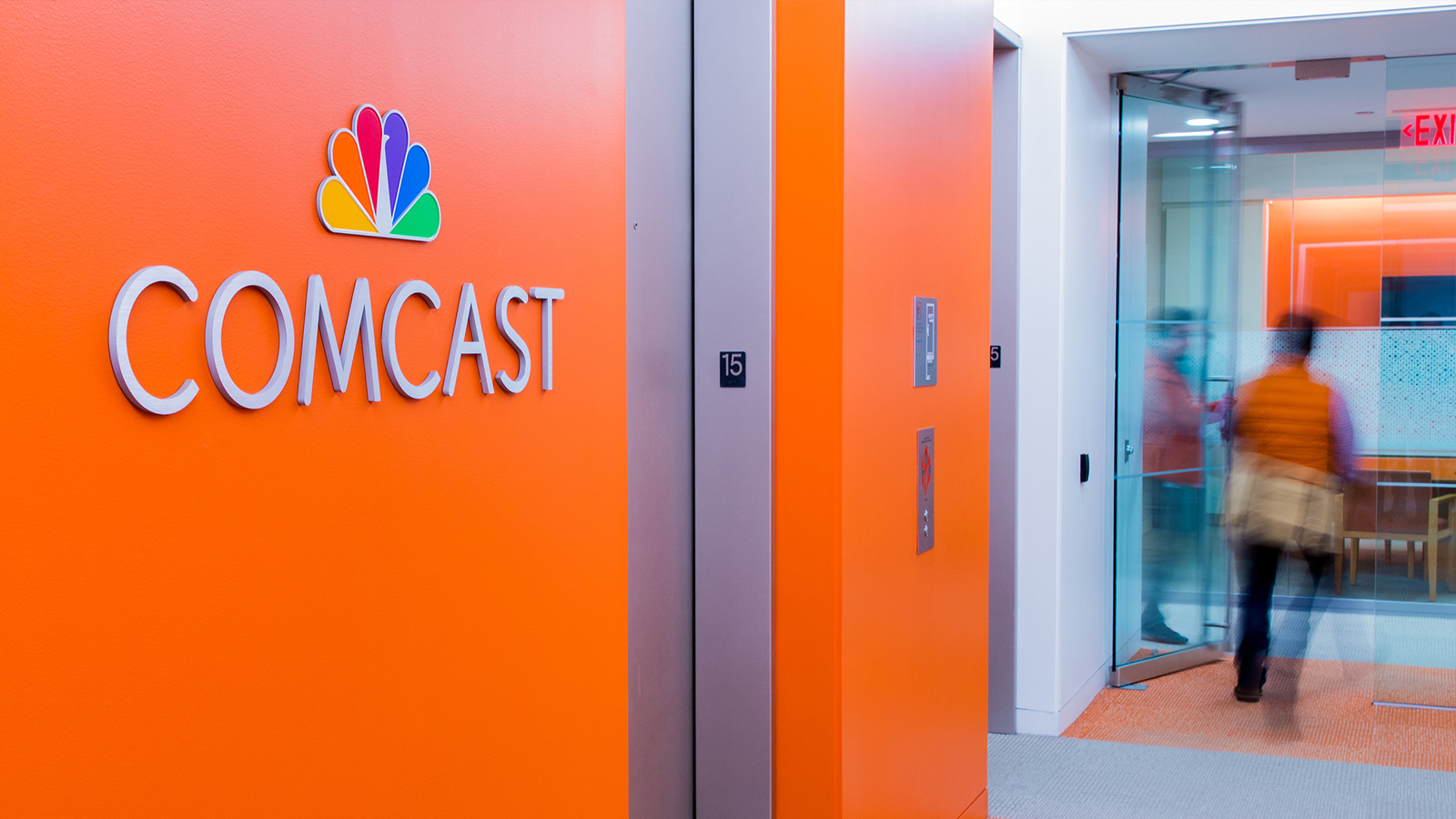 We’re all looking forward to Comcast Cares Day in Washington State on April 30 where thousands of volunteers will cross Washington to help nonprofits with a variety of improvement projects. Here are just two examples of the news releases that our partner organizations send out: from El Centro de La Raza and the Boys and Girls Clubs of Spokane County.

Seattle – Will you be joining us in celebrating the 10th Anniversary of Comcast Cares Day on April 30th, 2011? 300-350 volunteers from Comcast, the community and El Centro de la Raza will be joining forces to tackle countless volunteer projects. This special event has grown to become one of the largest single-day corporate volunteer efforts in the country, and El Centro de la Raza is proud to host it on Saturday, April 30th.

The day’s projects will save El Centro de la Raza tens of thousands of dollars in maintenance and upkeep that could not have been done otherwise. As a non-profit organization, El Centro de la Raza relies on partnering with volunteers year-round in countless ways to help serve over 22,884 individuals in our 32 human services programs annually. In 2009 Comcast Cares Day volunteers contributed to our total of over 24,000 hours of volunteer work. Gracias!

Projects will take place throughout the day and volunteers can join in for just an hour or up to the entire day and participate in hands-on team or office projects.  Some of the team projects include pruning trees, landscaping the grounds, prepping and painting of the halls and stairwells, window washing, and installing new flood lights and cameras for the safety of participants and the community. Office projects include graphic design opportunities, data entry, Auction item procurement and others.

Lunch will be provided gracias to Comcast. Registration begins at 7:00am and the event lasts until 2:00pm or 3:00pm. Anyone interested in joining the action by volunteering throughout the day should RSVP to volunteer@elcentrodelaraza.org or call 206.957.4602 by Friday, April 15th, 2011.

SPOKANE, WASHINGTON (Monday, April 11) – On Saturday, April 30th, from 8 a.m. to 4 p.m., more than 150 Comcast employees will volunteer their day to give the Boys & Girls Clubs of Spokane County’s Northtown Club location a “make-over” as part of the annual Comcast Cares Day. The day will include cleaning the building, painting and general efforts to beautify the Club that currently serves up to 250 at-risk youth every day. To enhance one of the largest single-day corporate volunteer efforts in the country, friends and families of the Boys & Girls Clubs will also join in the effort to improve the Club’s appearance.

“Comcast has been a tremendous champion for our organization over the years and to be selected as the site for their annual community outreach efforts is a reflection of the great employees they have and the amazingly impactful work they do in the local community,” stated Boys & Girls Clubs of Spokane County’s Executive Director, Dick Hanlin. “The Northtown Club serves as the center of the neighborhood and we are looking forward to working right along-side their volunteers to ensure it continues to be a safe place for those who need our help most.”

Comcast Cares Day has become a staple in the local community and by the end of the day April 30, Comcast employees, families and friends nationwide will have volunteered more than 2 million hours of service during the history of Comcast Cares Day. The 2011 Comcast Cares Day holds a special meaning in that it will serve to celebrate the 10th anniversary of both Comcast Cares Day as well as the opening of the first of three Boys & Girls Clubs in Spokane County – the Northtown Club.

“April 30 marks our 10th Comcast Cares Day, which has become one of the largest single-day corporate volunteer efforts in the country. We in Spokane are part of a national day of service that will include over 600 projects in 39 states and Washington D.C. and more than 370,000 hours of community service in one day,” said Ken Watts, General Manager for Comcast in Spokane. “In giving back to and serving communities, we hope to meet their needs for a better future. Comcast will continue its commitment to community service during these challenging times, and we hope to inspire others to volunteer and help their communities.”

About The Boys & Girls Clubs of Spokane County

Currently serving more than 4,000 area youth between the ages of 6 – 18, The Boys & Girls Clubs of Spokane County operates three Clubs year-round from Friday through Monday. For a yearly membership fee of $10, youth have access to all of the Clubs: Northtown Branch (Open 3pm – 7pm); the Libby Teen Center (Open 4pm – 8pm) and the Lisa Stiles-Gyllenhammer Mead Branch (Open 3pm – 7pm).

For more information about the Boys & Girls Clubs of Spokane, visit www.bgcspokanecounty.org

About Comcast Corporation
Comcast Corporation (Nasdaq:  CMCSA, CMCSK) (www.comcast.com) is one of the nation’s leading providers of entertainment, information and communications products and services.  Comcast is principally involved in the operation of cable systems through Comcast Cable and in the development, production and distribution of entertainment, news, sports and other content for global audiences through NBCUniversal.  Comcast Cable is one of the nation’s largest video, high-speed Internet and phone providers to residential and business customers.  Comcast is the majority owner and manager of NBCUniversal, which owns and operates entertainment and news cable networks, the NBC and Telemundo broadcast networks, local television station groups, television production operations, a major motion picture company and theme parks.

Many parents are at breaking point… It has been months of at-home work, schooling and entertainment with the family, and the usual summer camp experience isn’t … END_OF_DOCUMENT_TOKEN_TO_BE_REPLACED

Now is the time for businesses of all sizes to not just “bounce back,” but “bounce forward” by setting themselves up for future success. That’s why Comcast … END_OF_DOCUMENT_TOKEN_TO_BE_REPLACED