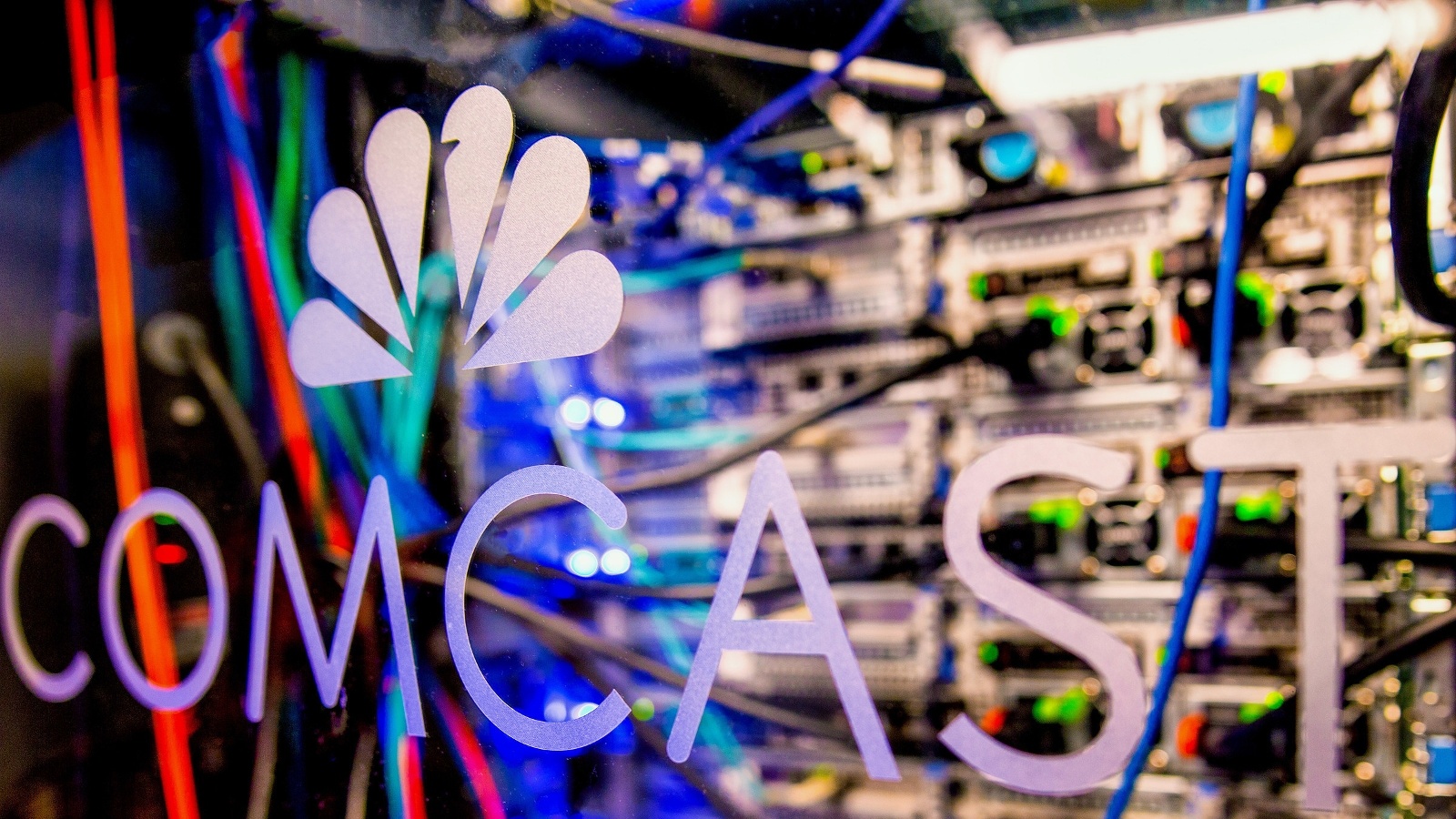 Comcast Business has announced the expansion of its 1 Gig and DOCSIS 3.1-based internet service that uses existing wiring to business customers in the Western United States, including Washington, Oregon, California, Colorado, Houston, Kansas, Minnesota, Missouri and Utah. With the continued roll out of its gig-speed network, Comcast’s “Business Internet 1 Gig” and “Business Internet 500” speed tiers […]

Super-Fast 1 Gig Service Available in Early 2017 Using the Network Connections Already in Most Customers’ Homes  SEATTLE, WA – November 1, 2016 – Comcast today announced it will start offering a residential gigabit internet service to local customers in Seattle in early 2017. The company will deliver these super-fast speeds with DOCSIS 3.1 technology, which […]

This week, Comcast announced a new development to help some Washington residents apply for free Internet service through the Federal Government’s Affordable … END_OF_DOCUMENT_TOKEN_TO_BE_REPLACED

Representatives from Evergreen Goodwill, students, instructors, and leaders from Seattle and King County joined Comcast today to celebrate the opening of an … END_OF_DOCUMENT_TOKEN_TO_BE_REPLACED

We are pleased to welcome Conor McCarthy to the Comcast family as our new director of government and regulatory affairs in Washington. Drawing from his more … END_OF_DOCUMENT_TOKEN_TO_BE_REPLACED