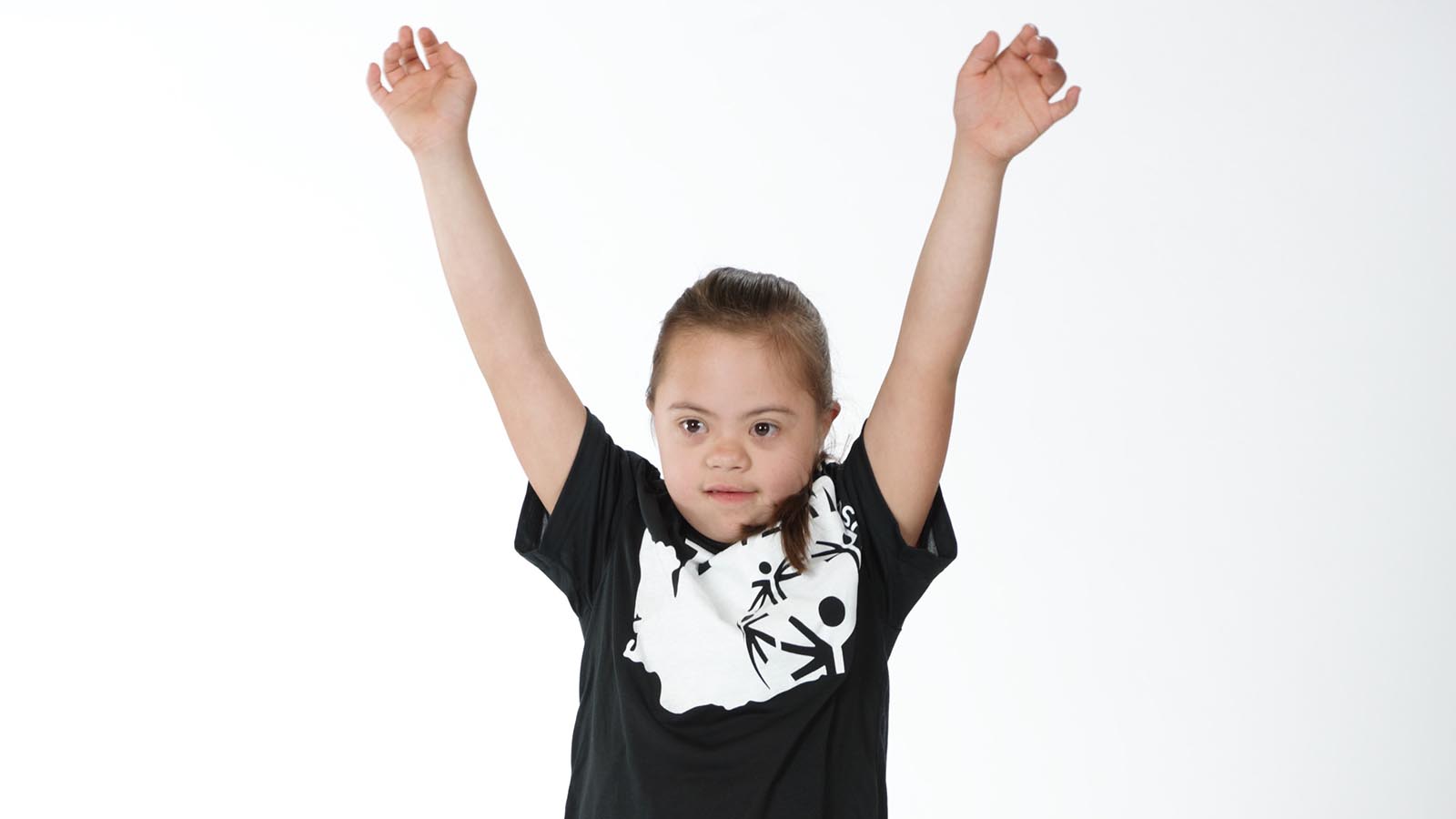 Q13 FOX in Seattle interviewed Special Olympics athlete Frannie Ronan this week along with Mary Do of Special Olympics Washington. You can check out the Q13 interview below and meet Frannie in person tomorrow at the Xfinity Store in South Lake Union.

Frannie Ronan – an eight-year-old Special Olympics gymnast from the Seattle area – will appear at the Xfinity Store in South Lake Union to meet with supporters and show off her gymnastics skills ahead of the 2018 USA Games, taking place here in Seattle.  Frannie Ronan is an enthusiastic eight-year-old gymnast from the Seattle area who will be participating in the 2018 Special Olympics USA Games.

Frannie, along with her mother and representatives from Special Olympics Washington and Comcast, will be appearing at the Xfinity Store in South Lake Union to meet supporters and show off some of her gymnastics skills. During Frannie’s appearance, Comcast will also deliver her fan mail collected from supporters around the region.

During the 2018 Special Olympics USA Games, happening July 1-6, more than 4,000 Special Olympics athletes, coaches and delegates from across the U.S., along with tens of thousands of volunteers and spectators, will gather in Seattle for six days of special events and competition in 14 individual and team sports.

Comcast is proud to sponsor the 2018 USA Games and is supporting several athlete appreciation efforts ahead of the opening ceremonies on July1. In addition to Frannie’s store appearance in Seattle, Comcast will also host athlete events at its Xfinity retail stores in Spokane and Tacoma. The company has also launched a public service announcement (PSA) campaign to raise awareness for the Special Olympics in Washington.

Many parents are at breaking point… It has been months of at-home work, schooling and entertainment with the family, and the usual summer camp experience isn’t … END_OF_DOCUMENT_TOKEN_TO_BE_REPLACED

Now is the time for businesses of all sizes to not just “bounce back,” but “bounce forward” by setting themselves up for future success. That’s why Comcast … END_OF_DOCUMENT_TOKEN_TO_BE_REPLACED