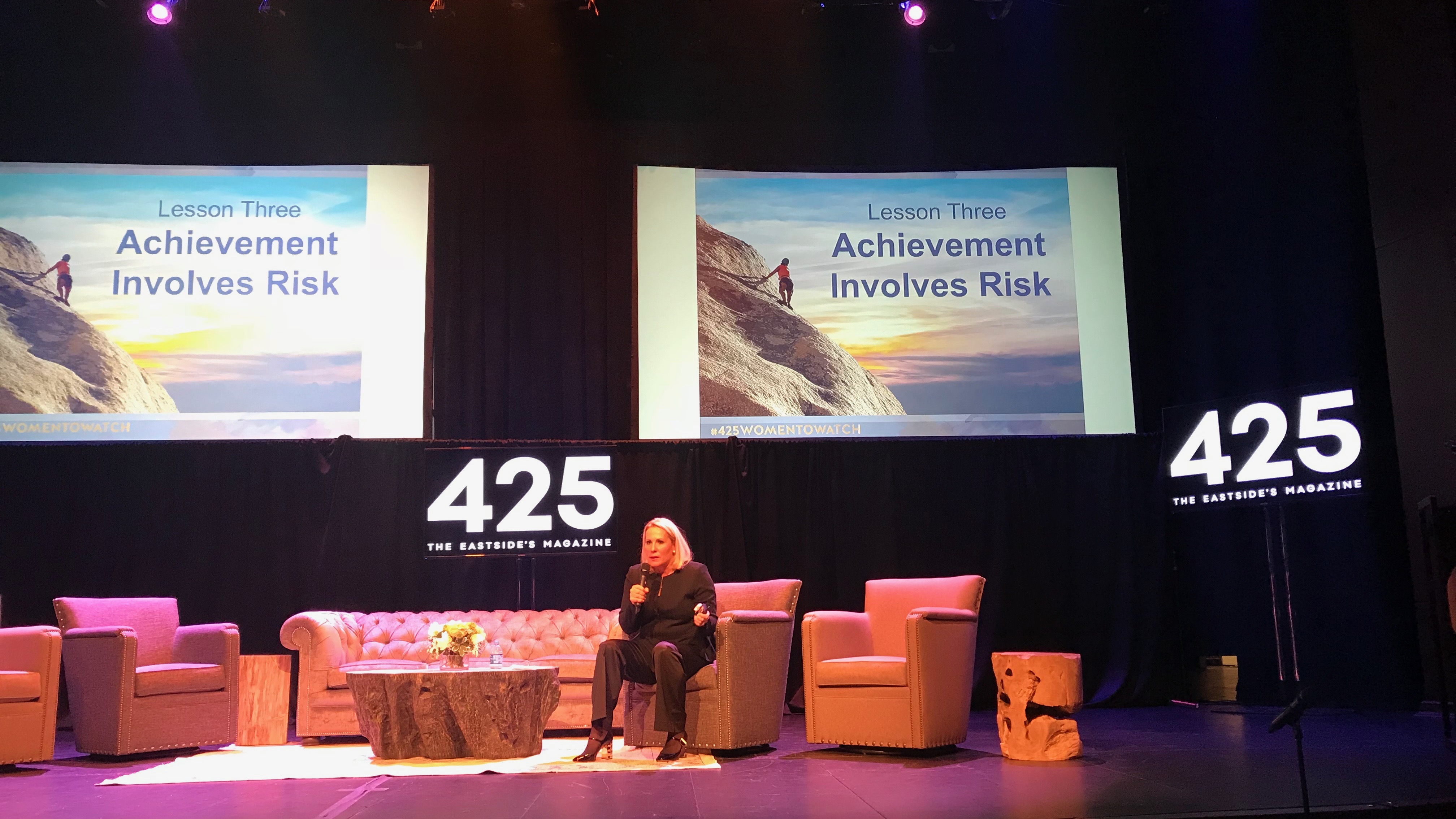 425 Magazine named Comcast Washington’s Region Vice President Amy Lynch one of five “Women to Watch in 2018.” On April 4, those five trailblazing women gave inspirational TED talks and were celebrated in front of a crowd of 400.

“The tapestry of our workforce was built on women who were dedicated to moving the needle forward and making America stronger and more adaptable for the next generation. Our Women to Watch are grounded as change-makers who weren’t satisfied with the status quo.”

So begins an article from 425 Magazine featuring Comcast Washington’s own Regional Vice President Amy Lynch. Lynch was named one of five “Women to Watch in 2018” by 425 Magazine. All five women gave a 10-min TED talk at Meydenbauer Center in Bellevue, Wash., in front of a ticketed crowd of 400.

It’s not easy being a woman in tech, Lynch related to the crowd. She credits a good chunk of her success to being a #lifelonglearner. In her talk, Lynch shared three ways the audience could lean into the concept of lifelong learning. 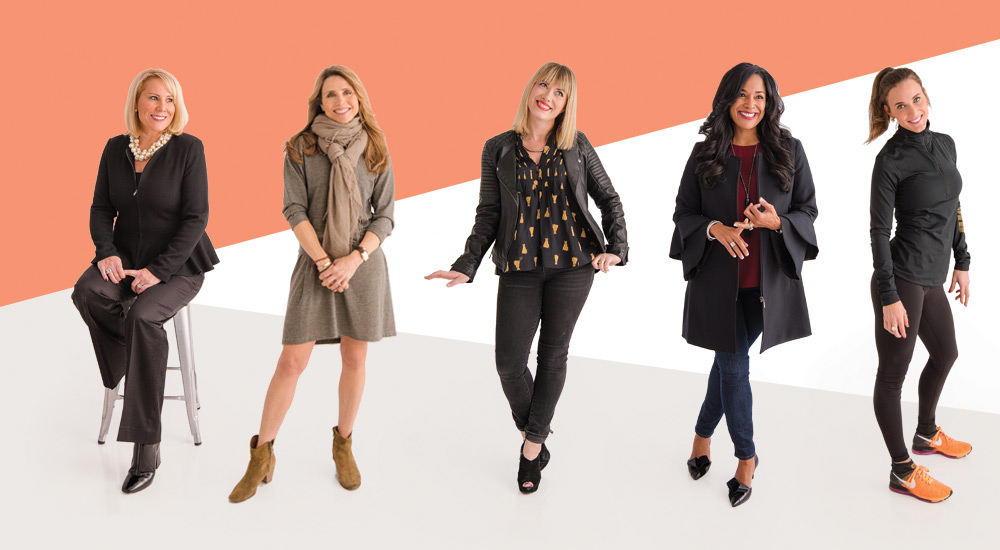 Interrogate your reality
Lynch’s first job was as one of two interns in the finance department in a media and technology company. She and this other intern, let’s call him Rod, had the same job duties, but Lynch noticed he got all the plum assignments. He got to attend budget briefings and do other leadership activities.

Her inner dialogue chalked this up to his being a man. She thought the deck was stacked against her. How did she cope? She worked harder and figured someone would notice.

She finally got the courage to talk with her boss. She asked him how she was doing. He said “great!” She then asked why Rod got all the great assignments. He paused for a moment then said, “Because he asked.” As Lynch was letting that sink in, her boss continued. “And Rod has a plan for his life, a personal development plan. He knows the things he needs to learn in order to get to where he wants to go. Do you have a plan?”

This was hard feedback to hear. But Lynch grabbed this challenge and turned it into an opportunity. “I went home and wrote a 50-page development plan,” she told the Women to Watch audience. “And then I brought five of those pages in and talked with my boss.” That move opened doors for Lynch that changed her career trajectory.

If she hadn’t interrogated her reality, if she hadn’t questioned the inner dialogue in her head, she would never have confronted the real issue. This is a technique she continues to use today with her teams and in her everyday life.

The conversation is the relationship
As Lynch progressed in her career, she moved several times. She went from the Northeast to Silicon Valley, to Washington D.C. and to other tech hubs around the country.

As a woman in the tech space, one thing was constant: she always felt she had to prove herself. That she was worthy to be at the table. Often she was the only woman in the room let alone at the table. She thought she needed to amplify her voice in those situations, sometimes quite literally.

“I remember walking out of one meeting that I led,” Amy related to the audience. “I covered all the points, I offered ideas. I thought I nailed it. I felt great that I contributed, that I showed up.”

After the meeting, the boss called her in to his office.

She was shocked. After reflection, she realized her boss was right. In her quest to be a leader who could advance the conversation and be productive, she’d raised her voice so far that it drowned out other critical voices at the table.

That moment changed her as a leader. She determined she would leave an after-glow instead of an after-wake in her people interactions. 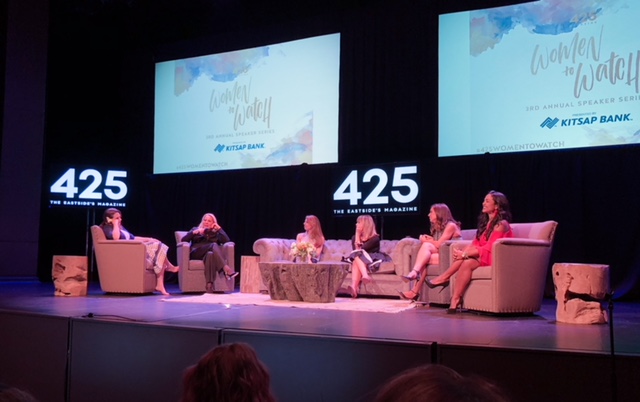 From the ground, that rock looks massive. Maybe even unclimbable. Leaving the safety of the ground is a risk. But that’s where the risk pays off. Up there you see paths that were invisible from the ground. What seemed impossible is now possible. Risk is important because it opens your eyes.

But risking doesn’t always mean you get to move up. “There were many times in my career where the only toe-hold was sideways,” Lynch said. “And I’ve even had to take a pay cut in order to move up—I took a step back to learn engineering and other aspects of this business, and if I hadn’t done that I wouldn’t be where I am today.” 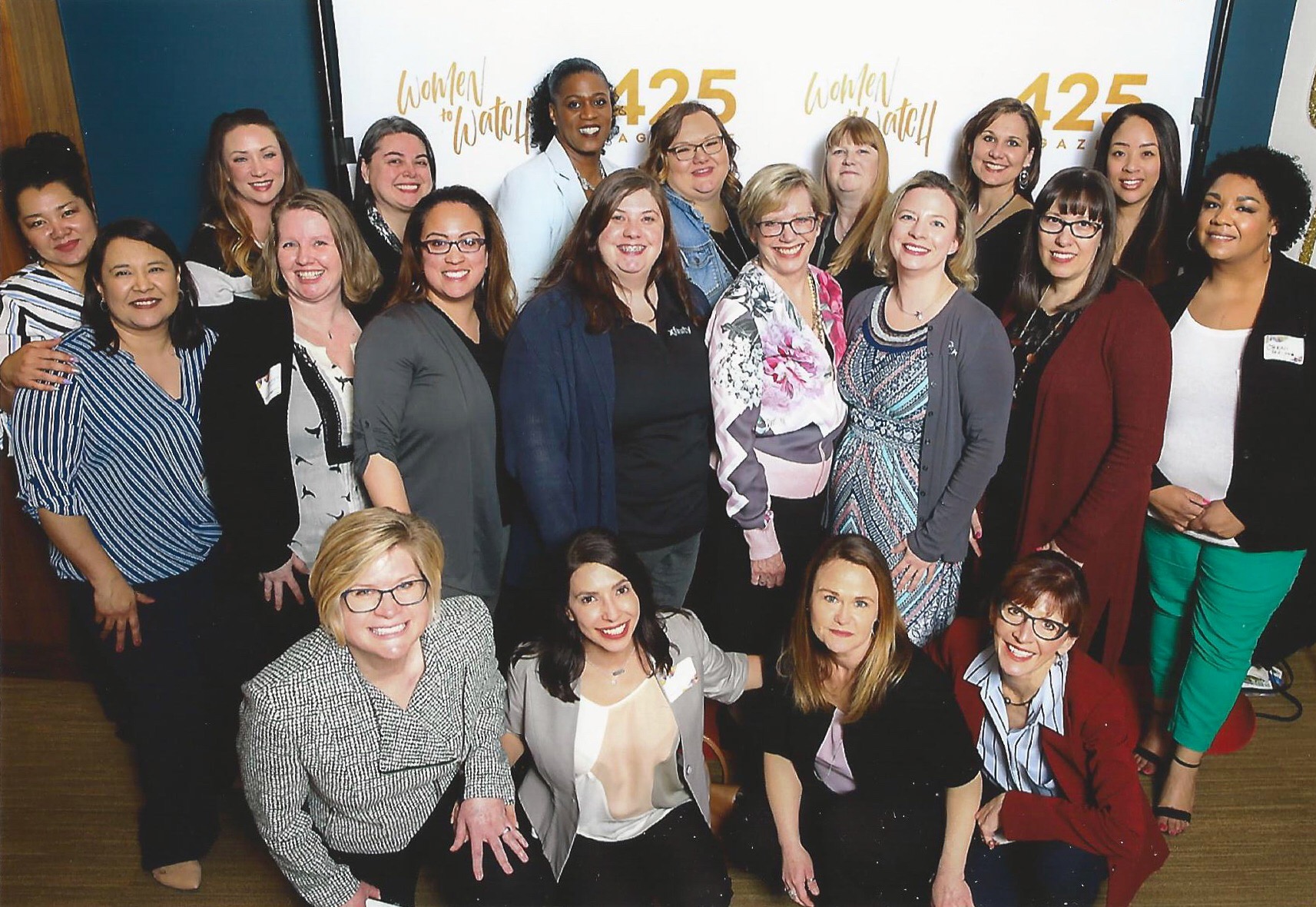 Comcast as a great place to work
Lynch credits Comcast as a big factor in her career success. She celebrated her 15th anniversary with the company in March and says it’s critical to be with an organization that cares deeply about its culture and about providing opportunities to continually learn and grow.

“Comcast values employees as people and wants to see each and every one succeed,” she said. “Another thing impressive to me is the company’s commitment to diversity, particularly to women leaders.” The proof is in the numbers. At Comcast NBCUniversal, approximately 37% of vice presidents and above are women. And 40% at the director level are women. That’s higher than the national average of 25% of women in leadership positions.

We opened a new Xfinity store in Spokane Valley today at the Evergreen Crossing shopper center and are remodeling our existing retail location in Spokane. Our … END_OF_DOCUMENT_TOKEN_TO_BE_REPLACED

Each year we recognize top high school students in the state through our Leaders and Achievers scholarship program. This year we awarded $105,000 in … END_OF_DOCUMENT_TOKEN_TO_BE_REPLACED